In June, more money was printed by the US than the first two centuries of its existence: is this BTCs time to shine? 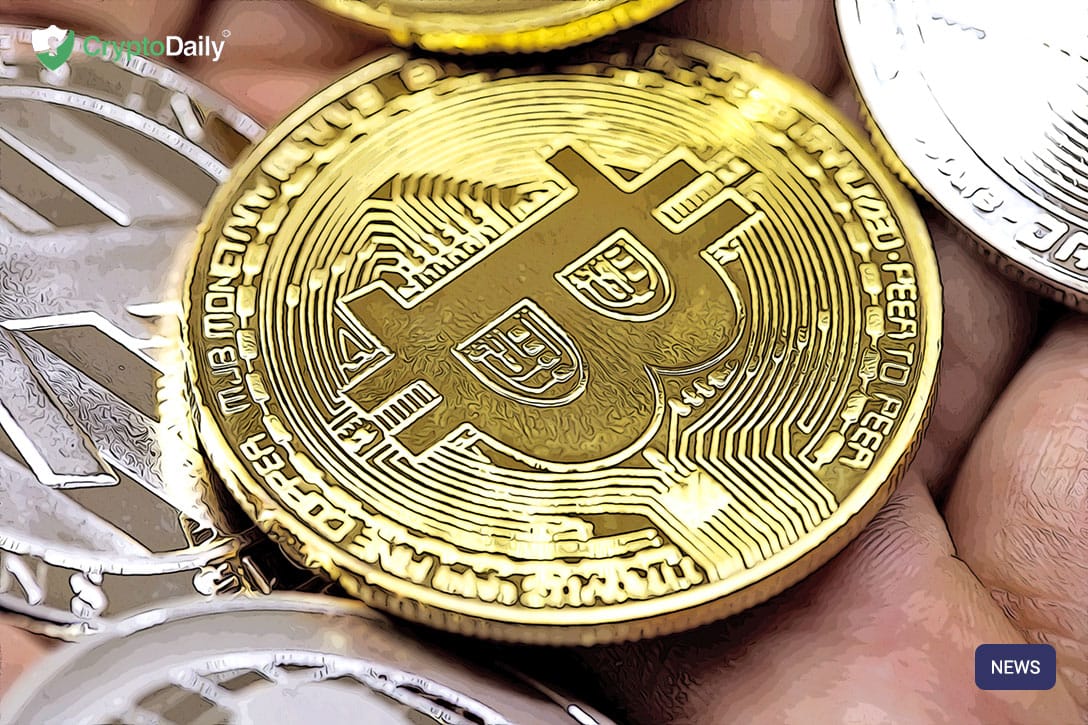 When the pandemic of the coronavirus took full force over the world, the United States responded by printing more money in an attempt to control the economic backlash that the virus would have. In a letter to investors released early this week on the 29th of July, Dan Morehead, the CEO of Pantera Capital said that the United States has printed a shocking amount of money during this time.

Even though the hearts were in the right place in order to combat the financial crisis brought on through COVID-19, the United States printed in one month and the first two centuries after it was founded. Morehead further went on to explain:

With all of this in mind, you can’t help but wonder where bitcoin comes in. Well, the CEO made it clear that his company can see the leading Cryptocurrency as a solution for the current crisis and contrast of the effects of money printing over the past few months.

“With that first trillion [USD printed] we defeated British imperialists, bought Alaska and the Louisiana Purchase, defeated fascism, ended the Great Depression, built the Interstate Highway System, and went to the Moon.”

The pandemic has had a big impact on everyone’s life all over the world. For Pantera Capital, a simple investment strategy for riding out the pandemic is:

“Stay long crypto until schools/daycare open. Until then the economy won’t function and money will be continuously printed.”

PREVIOUS Elrond Launches with First App ‘Maiar’ and Slashes Token Emission by 1,000x
NEXT The People’s Bank of China and the digital yuan: will it take over the dominance of Alibaba?

The People’s Bank of China and the digital yuan: will it take over the dominance of Alibaba? 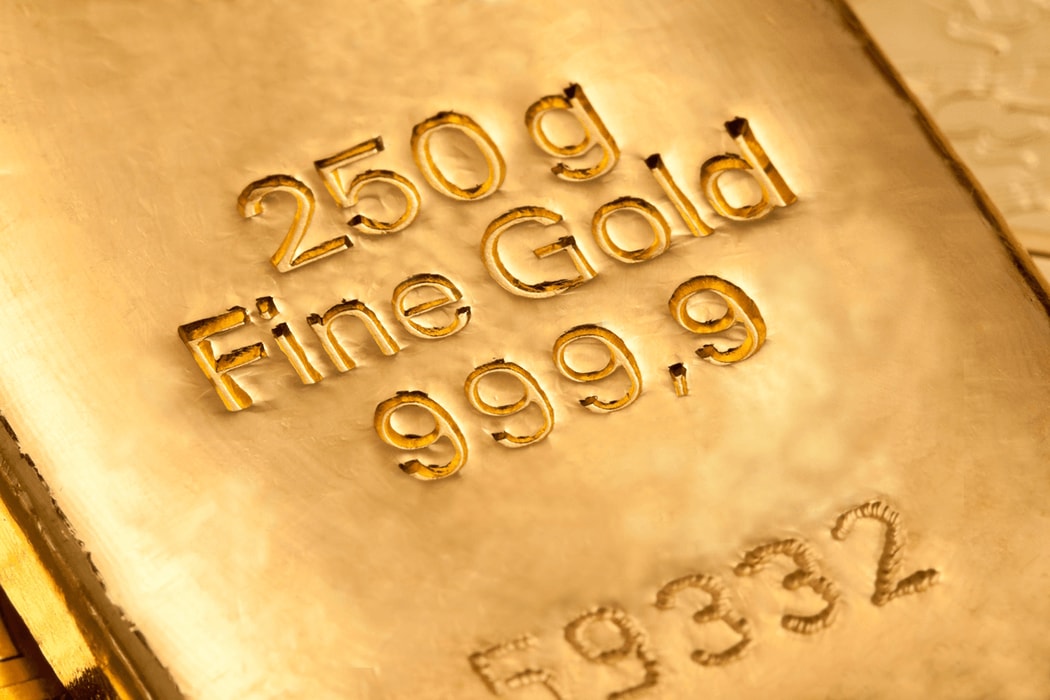