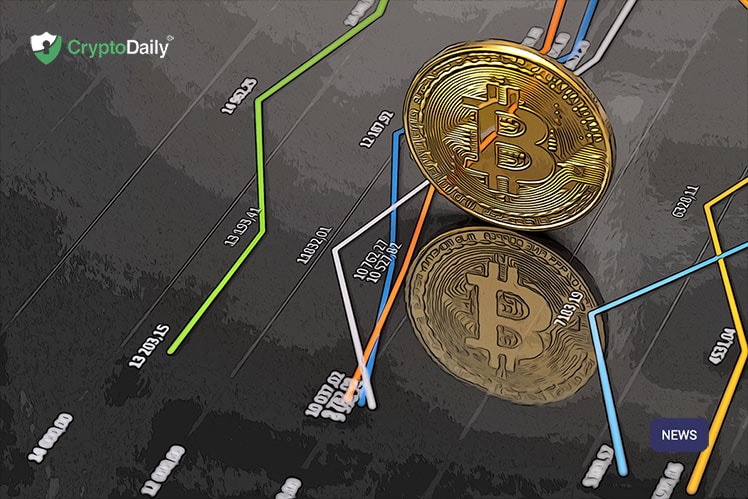 Just before bitcoin went on its surge earlier this week, one popular analyst Willy Woo, said that the bitcoin bull market has already started and believes that the leading cryptocurrency will hit $135,000 this year.

While speaking to Max Keiser on his show, the Keiser Report, it was made known that the analyst believes that bitcoins correction is over and that it is already starting to turn bullish. Woo says that even though no one can exactly say how long the bull run will last, bitcoin is set to surge sooner rather than later.

Whilst talking about bitcoins potential roadmap for this year, the analyst said that the ‘cumulative average’ for the leading cryptocurrency of the last 10 years is a key principle to look into.

“For example, you could go 35 times the cumulative average of the price – and that’s actually picked every single top in the ten-year history of Bitcoin – right now I believe that’s sitting above $50,000 but it keeps climbing the longer it runs for.”

When he went into specifics on the potential route that the Bitcoin Price will go, the analyst said the following: