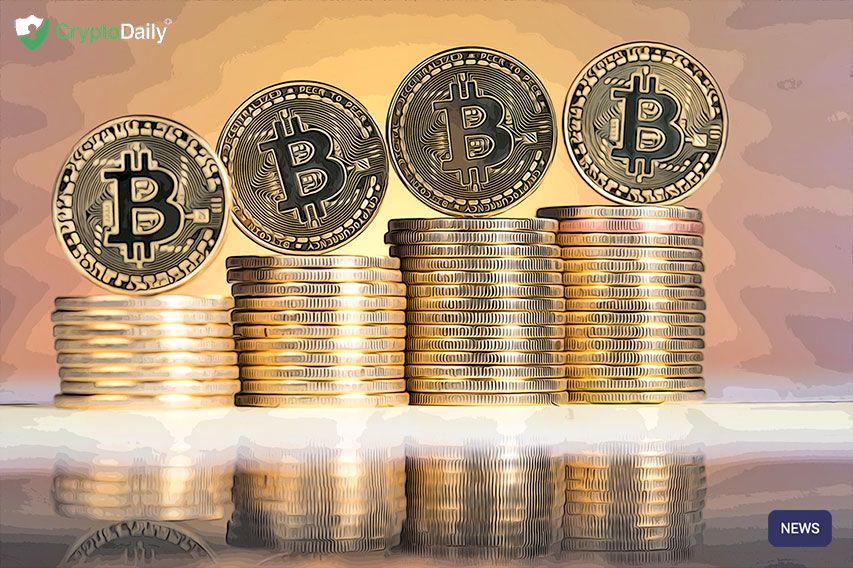 This year has been a big leap forward for the Bitcoin ecosystem, especially regarding Bitcoin’s adoption, with a number of different big financial institutions entering the industry and widening the spectrum of Bitcoin financial vehicles being available.

Among the most recent examples are the Bitcoin-oriented services from Fidelity, which just won the New York Department of Financial Service (NYDFS) approval for a trust license, and the launch of Bakkt’s Bitcoin Futures as well as regulated options for Bitcoin futures.

As the end of the year approaches, investors are focusing on next year’s halving and the consequences it will have. Two previous halvings triggered bullish market movements, but current market sentiment is clearly bearish. So, will Bitcoin’s price rise anytime soon?

As Bitcoin is considered to be ‘Digital Gold’, it tends to rise in times of geopolitical uncertainty and instability, as investors will tend to look for alternative investment vehicles. This is, in part, due to the fact that crypto-currencies were developed as a way to give back control to ordinary people, not banks. As such, they deftly avoid the consequences of central bank monetary policy decisions and their market effects.

As American indices are currently hovering at all-time highs, Lisa Shalett, Chief Investment Officer at Morgan Stanley Wealth Management, thinks that the rise in the financial markets is directly tied to the Fed’s monetary stimulus. As “financial conditions are extraordinarily loose and accommodative” according to Lisa Shalett, market valuations do not accurately reflect the actual state of the American economy, which could lead to a new financial crisis.

“Once again we’re on the brink of potentially being in this bubble, where valuations are about the story and the narrative and not about the cash flow and profits,” she added, as “the Federal Reserve has been pumping billions into the financial system after the mid-September tumult in very short-term lending markets known as repo” declared CNBC. As Bitcoin was created during the last financial crisis when the population lost confidence in their money and their government, there is little doubt that it would benefit from a potential market crash. Now, it’s just a matter of timing…

Bitcoin was a better investment than American indices throughout 2019

In one of its reports, Coinbase explains that Bitcoin has outperformed most of the popular stock market indices for the year to date. While Bitcoin had gained more than 132% on the report’s publication since the beginning of the year, the Nasdaq 100 has so far increased by 17%, the S&P 500 by 12%, the FTSE Europe 100 by 11% and the FTSE ASEAN 40 would have lost 3%.

Therefore, the Bitcoin was a much better investment than most global indices in 2019, but also a riskier one.

Before investing in any asset, including Bitcoin, you first need to determine your investment profile and your risk tolerance, so you select the right assets and financial products for your investment style.

With CFDs (contracts for difference), you don’t own Bitcoin; you only trade the underlying Bitcoin asset price through leverage and margin trading. But one of the greatest advantages is that you can make profits from falling markets as well as rising markets. CFD providers are also usually regulated by financial authorities in one or more countries, which can provide more peace of mind when trading.

While the Bitcoin (BTC) is hovering at around the $8,100 level at the time of writing, investors are wondering if the price of the first crypto-currency will soon rise. The recent fall of the BTC has been weighing on the crypto-market, which has triggered great trading opportunities.

Will the first crypto-currency keep falling, or will it rise in December? Is it time to buy Bitcoin? Let us know your thoughts! Leave a comment!