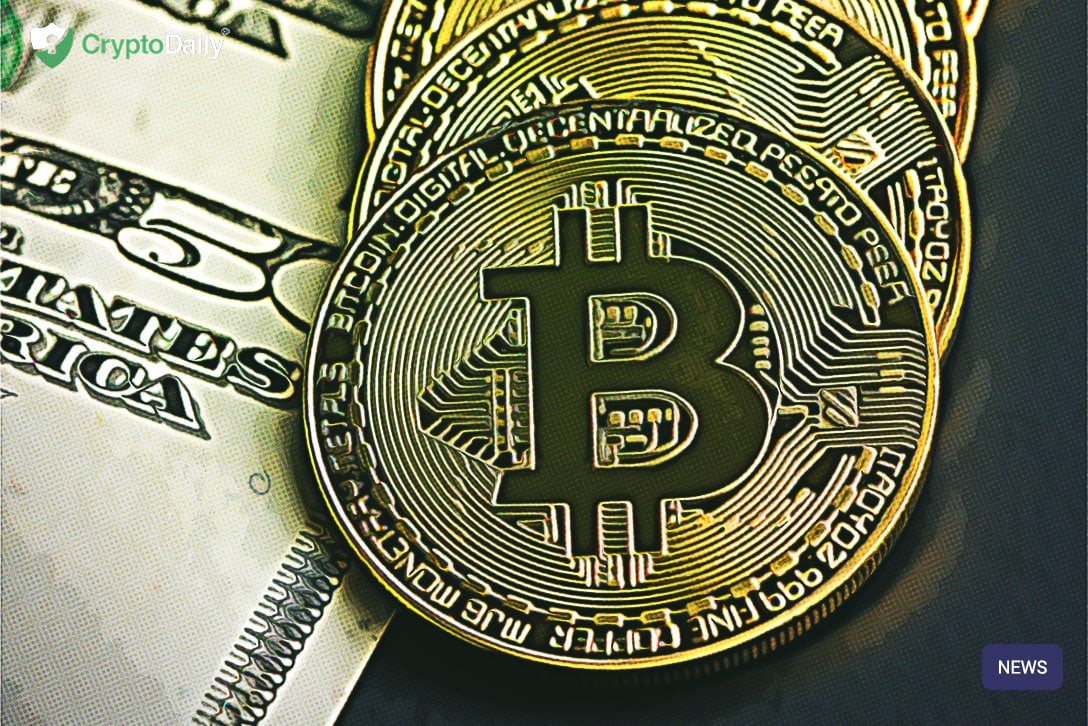 The status of Bitcoin as a safe haven is one that is really encouraging investment of late. During times of political turmoil and financial uncertainty, we are seeing a huge wave of new investors hit the markets, because they feel that Bitcoin is safer than using FIAT currencies. Let’s face it, FIAT currencies seem to be declining every day, whereas Bitcoin (finally) is promising to make more moves upwards.

Remember though, Bitcoin isn’t a sure thing, no cryptocurrencies are. The purchase and investment of cryptocurrency is a risky process and there’s no way your money can be made safe on the blockchain. Yes, Bitcoin might look safer than a traditional bank account right now, but don’t let the safe haven idea fool you, it’s still a pretty risky business. With the right due diligence however, it’s a business that can enjoyed and that can prove to be quite fruitful.

Kevin O’Leary agrees. The famed business man has recently spoken to CNBC to discuss the idea of Bitcoin not existing as a safe haven. According to Coindesk, when questioned on the matter, O’Leary said:

“Morgan Creek Digital has been banging the drum for over a year now saying that this is a non-correlated asymmetric asset. If you look at times of global instability like in May, where we are lobbing tariff threats and the trade wars are going on, bitcoin is up 55 percent. It’s got a negative correlation, -0.9 to S&P negative -0.8 to gold. If this is really such a great idea, why is there really only one Vegas game working?”

Ok, so this is quite a cryptic way to answer the question, but he hardly seems bullish on the matter does he? We can deduce from this that O’Leary does somewhat fear the reputation of Bitcoin and doesn’t think that it’s quite up for safe haven status just yet. We don’t really agree, but we do think there is a lesson to be learned here.

Bitcoin is great, it’s important and it is the future, please do remember however that by investing, you’re exposing yourself to some risk. Reduce that risk, do your research and ensure that you trade safe, there’s our best advice.