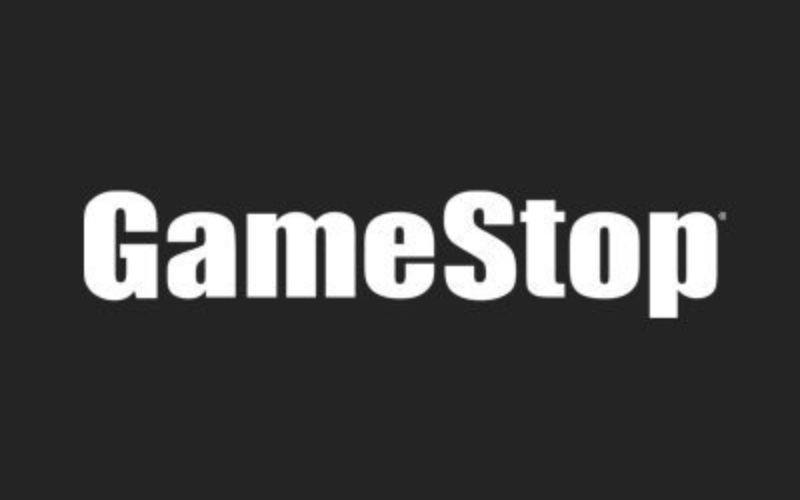 Amidst a turbulent market, video game company GameStop has released its NFT marketplace in partnership with blockchain startup Immutable X. The platform hopes to welcome gamers, creators, collectors, and other web3 community members as the target market to conduct the buying, selling, and trading of NFTs on this marketplace. Furthermore, the platform will also give users access to NFT statistics and educational content covering the basics of how to get started.

In February, GameStop announced the marketplace project in partnership with Layer-2 blockchain Immutable X. Till then, Gamesptop had been strictly a pure-gaming company. However, the move into web3 did cause some disruption among hardcore gamers who do not view NFTs and other web3 tech in a favorable light.

The application is based on Ethereum layer-2. Users can access the marketplace using GameStop Wallet (which was released in May) or any other wallets that are compatible with Ethereum. Currently, the marketplace features around 236 collections and over 53,000 NFTs, all of which could be analyzed in detail through the Explore feature on the app. However, the marketplace is still in just its beta version; therefore, the GameStop team has cautioned users about possible outages till an updated version is launched. According to the announcement, future upgrades could include additional categories like Web3 gaming and explore deeper into creator and Ethereum environments.

Other than setting up a $100 million fund for NFT creators and developers, Immutable X also pledged an additional $150 million in IMX tokens to GameStop as it hit certain milestones in the marketplace project.

One of the primary motivations for GameStop’s marketplace was to make NFTs more accessible on blockchain games by lowering gas fees. The marketplace aims to create in-game economies that allow gamers to buy, sell, or trade in-game assets seamlessly as NFTs. Immutable X’s StarkEx zero-knowledge proof technology enables the blockchain to bundle thousands of transactions into one, thus lowering cost levels. The blockchain company has also partnered with carbon offsetting companies Trace and Cool Effect, which help compensate for the carbon emissions.

“GameStop’s NFT marketplace will bring the power of an insanely strong community to its over 50 million users and every developer that launches on it, and our technology will make it faster, easier, and more affordable to do so – while being 100% carbon-neutral.”