in Blockchain
by Adrian Barkley 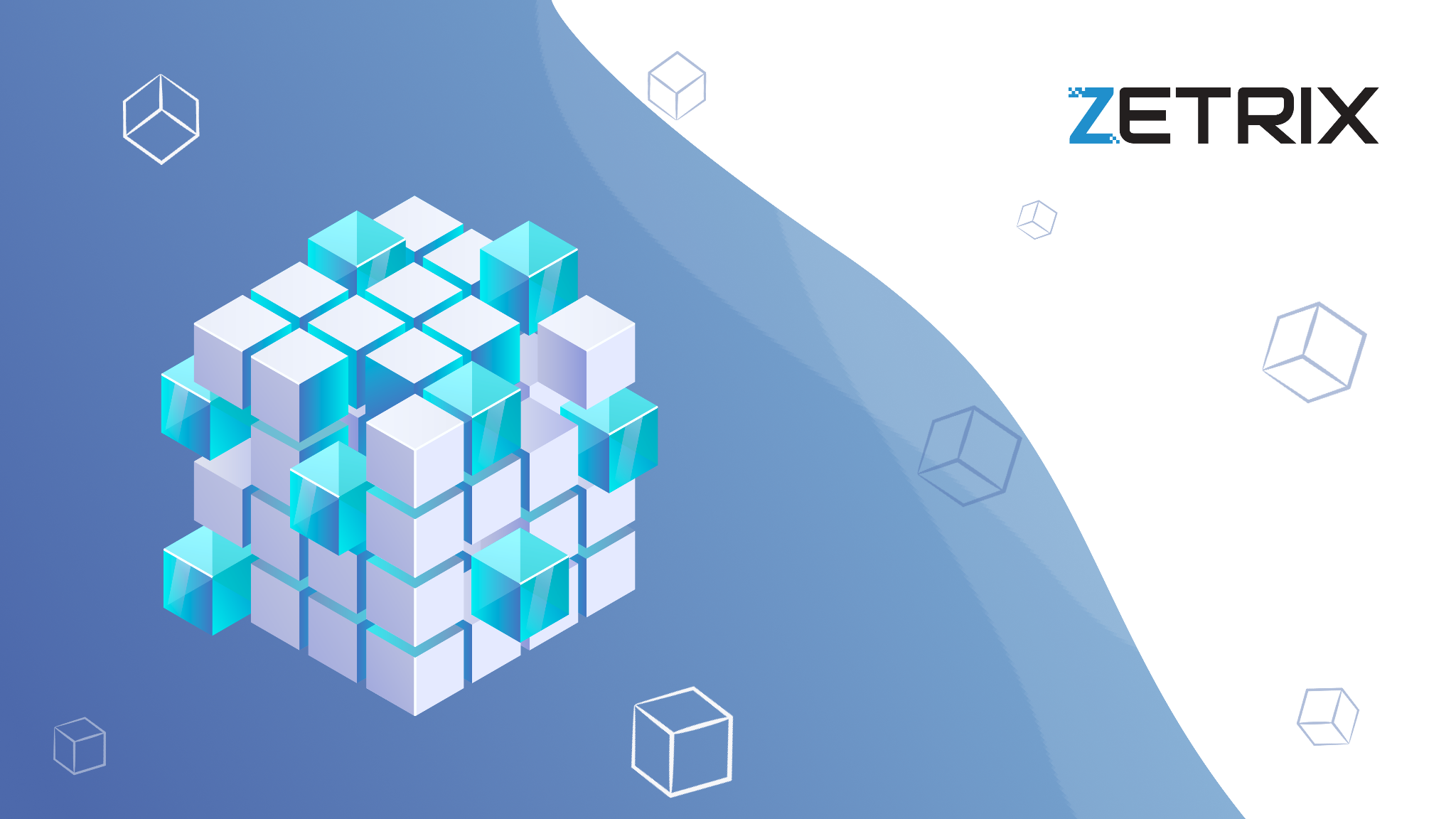 Blockchain has disrupted not only the traditional financial system but also international trade, commerce, and supply chain management industries with its innovative ways to maintain a secure and decentralised record of transactions and build trust among users without a trusted intermediary.

Although praised for its technological advancements, one of the technology’s flaws is its significant energy usage. Top cryptocurrencies like Bitcoin, which are powered by blockchain technology, require a large amount of energy to function.

Together, Bitcoin and Ethereum use gargantuan amounts of energy. It only makes sense that end-users and companies alike are starting to advocate for greener alternatives. Although new technology ultimately comes with growing pains, blockchain’s energy usage issue has spurred innovators to think about how blockchains can further move towards environmentally friendly practices.

The environmental impact of a blockchain is typically heavily influenced by which consensus mechanism it uses. The Proof-of-Work (PoW) algorithm is typically known to require a more significant amount of energy since miners need to sell their coins to pay their bills. It was created as the original consensus algorithm for blockchain and is used to confirm transactions and add new blocks to the chain for data storage. Alternatively, Proof-of-Stake (PoS) has emerged as a more environmentally friendly option and has been widely adopted.

One such newcomer to the blockchain world that is dedicated to building a blockchain that can have a lesser impact on the environment is Zetrix. The layer-1 public blockchain was designed to deliver privacy, security and scalability

In a groundbreaking new report by the Institute of Industrial Internet & IoT, China Academy of Information and Communications Technology (CAICT), Zetrix has found that it can complete transactions using a staggeringly low amount of energy. The PoS blockchain has reported that it currently uses only 21 super nodes and 100 common nodes to complete a transaction, compared to Bitcoin, which uses 2.2 million, and Ethereum’s PoW blockchain, which uses 2.3 million. That’s an overall power consumption of 0.00024 terawatt-hour (TWh), a decrease of 99.9996% and 99.9992% from Bitcoin’s 65.70 TWh and Ethereum's 29.2 TWh respectively.

The tests, which have been performed in the lead-up to the blockchain’s launch, are excellent news for the Zetrix team, whose mission is to connect countries and their governments, businesses, and people to a global blockchain-based economy in an environmentally friendly manner.

The notion that economies, businesses and technology need to work to reduce their emissions as soon as possible is no longer outlandish but the reality we are living in.

To keep our planet liveable, global temperature increase needs to be limited to 1.5°C above pre-industrial levels. To achieve this, emissions need to be reduced by 45% by 2030 and the world needs to reach net-zero by 2050,  a state where greenhouse gas emissions are cut to as close to zero as possible.

While the emergence of blockchain technology has provided revolutionary new ways to transport and store assets, its energy usage remains an issue. Newcomers like Zetrix are paving the way for a more environmentally friendly future where blockchain can continue to disrupt the financial world with its almost 100% lower energy consumption.