in Blockchain Nodes
by CryptoDaily 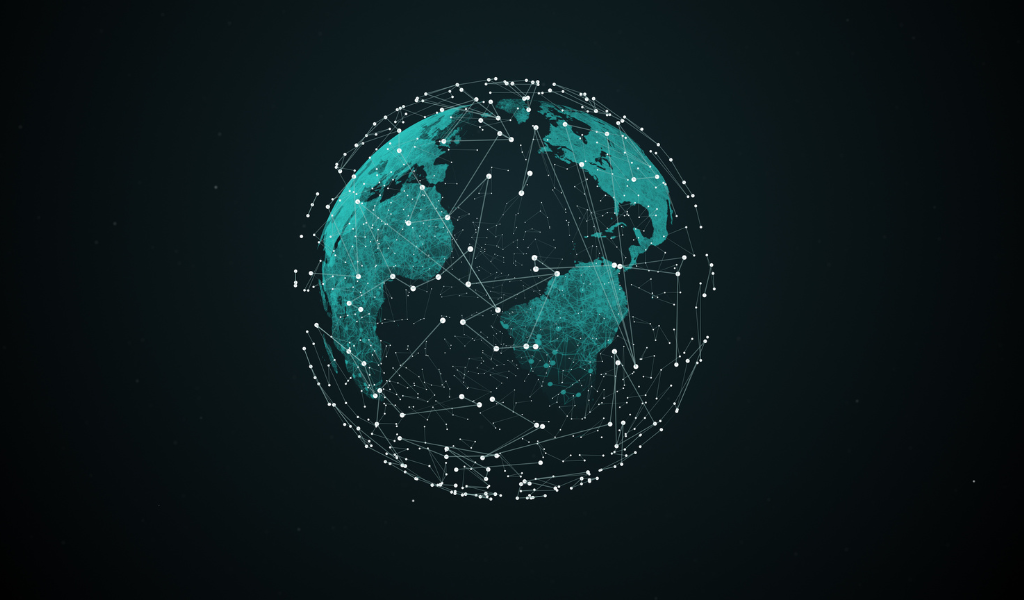 Blockchain is framed as a distributed and immutable ledger based on the peer-to-peer (P2P) topology. This underlying “distributed ledger technology (DLT)” facilitates the storage of data across a global network where all network users can access the data in real-time while ensuring end-to-end security.

But have you ever wondered what powers blockchain’s DLT?

The concept of blockchain’s DLT relies on the fact that for every series of transactions, a block is created. Each block contains data that is cryptographically connected to the subsequent block. To accurately accomplish this connection, every transaction is chronologically recorded and distributed to a series of interconnected devices, called nodes. These nodes communicate with each other within the network and verify, transfer, and store information about new transactions and blocks.

Nodes are, without a doubt, the most critical component of any blockchain infrastructure, helping the network maintain its integrity and security without compromising decentralization. Each node has a unique identifier within a distributed network and can be operated from anywhere.

Imagine a scenario where a hacker changes or modifies the data in a block. Since this block is cryptographically connected to subsequent blocks in the “chain,” they must make the same changes across all the remaining blocks. If this chain of blocks were being hosted from a single location, it would be effortless for the hacker to take over and tamper with the data.

This is where nodes come into the picture. Since they are globally distributed, it is nearly impossible with today’s technology for the hacker to simultaneously change the value of all the blocks that are hosted concurrently across all these different nodes. Thus, nodes are the core contributors to a healthy, functioning, and secure blockchain.

There are different types of nodes in a network, each serving relevant network functions. If there were no nodes, there would be no blockchain. Besides, the higher the number of nodes in a blockchain, the more secure the network is. Anyone can run a node in a public, permissionless blockchain because no centralized authority controls the distributed ledger. Most public blockchains are highly decentralized, meaning that many nodes are working in the background to keep the network up and running.

Despite the notable benefits of distributed blockchain networks, running a node is no easy feat, as it requires substantial investment in terms of equipment and network-native token. For instance, running a node on the Bitcoin or Ethereum network requires high-end devices, mainly because the ledgers of these networks have grown to sizes where phones can’t accommodate them anymore.

While there are a handful of mobile blockchains - networks that can be accessed via smartphones - they usually offer limited access. In most “mobile” blockchains, you’ll often find a pruned node, which is a type of node that only stores a limited amount of data from the primary ledger. Some other mobile blockchains offer a light client, an interface that allows you to connect to a full node via your phone.

Besides, most of today’s mobile blockchains rely on the PoS (Proof-of-Stake) consensus mechanism. As a result, node runners don’t generally have any control over the network as they are dependent on external validators.

Everyone Can Run A Full Node Now

Third-generation blockchain protocol Minima aims to reverse this trend through its ultra-lean blockchain that works seamlessly across mobile and IoT (Internet of Things) devices. As a result, anyone can run full nodes from anywhere, that too, without having to invest in high-end gadgets.

The Minima ecosystem achieves this feat through its two distinct protocols: the base verification layer-1 protocol called Minima and the layer-2 transactional protocol called Maxima. Both layers work differently in a way where the layer-1 network doesn’t scale, whereas the layer-2 network is fully scalable. Since each layer handles different functions, it lowers the overall transaction fee while at the same time increasing the network’s processing speed.

Minima stands out from the rest because it is the first blockchain that allows all users to build and secure the network from mobile and IoT devices. Accordingly, it removes all traditional barriers, giving each user an equal opportunity to operate a full validating and constructing node. This also ensures that the network remains truly decentralized - run solely by its users without any special classes or node segregations like light nodes, miner nodes, staking nodes, authority nodes, etc.

Because there are no centralized miners on Minima, there is no central authority controlling the network. Each node with the Minima network is responsible for validating and constructing the chain, making users running these nodes both validators and block producers. On top of it, the Minima ecosystem also addresses the problem of carbon emission that is quite common with other PoW (Proof-of-Work) and PoS (Proof-of-Stake) chains, as users can simply run nodes from devices they already use.