Do Kwon tweets out plan for rebuilding UST peg 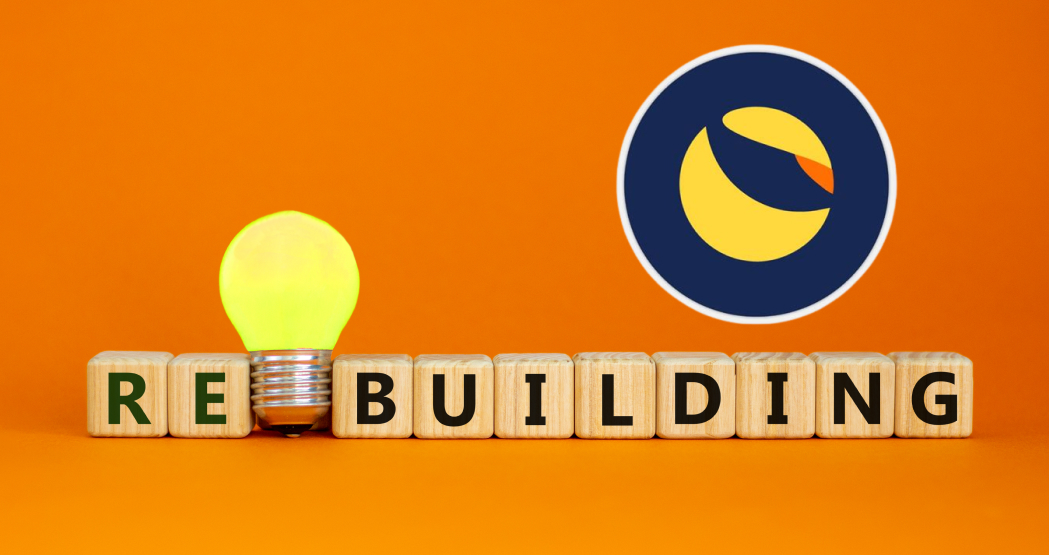 Following on from the death spiral for UST and Luna, affecting the entire Terra ecosystem, Do Kwon has finally tweeted out a plan which he hopes will eventually return UST to its peg and bring much relief to the Terra ecosystem.

Whatever can be said about the character of Do Kwon, the co-founder of Terraform Labs, and the very vocal genius behind Terra, he is most certainly a fighter. He had already put out a couple of posts on Twitter, asking the “lunatics” (those who are part of the Terra Community) to “stay strong”, while a plan was being formulated.

A short time ago, Do Kwon posted once again, and this time he had some concrete things to say. First of all he gave a rallying cry:

Next he published a link to Twitter user Pedro Ojeda, who in his view had given a good overview of how Terra’s peg stabilisation mechanism works.

The meat of the problem according to Do Kwon ist he absorption of the UST supply, and that this absorption needs to be complete before the repeg can be started.

He then lays out measures for UST to be absorbed more quickly.

Do Kwon ends the thread by explaining that the “bad debt” should decrease with these measures until a point when “parity is reached” and “spreads begin healing”.

Whether Do Kwon’s plan works or not will have a massive effect on the future of the entire Terra Luna ecosystem. The whole crypto market needs this extremely important decentralisation from the traditional financial system.

The Terra Luna algorithmic stablecoin system is also going to affect the rest of crypto in a big way, considering the amount of value tied up in it. Most of this has already arguably been lost, but if it can be brought back from the dead then there is hope that it can all be rebuilt. Here’s hoping …