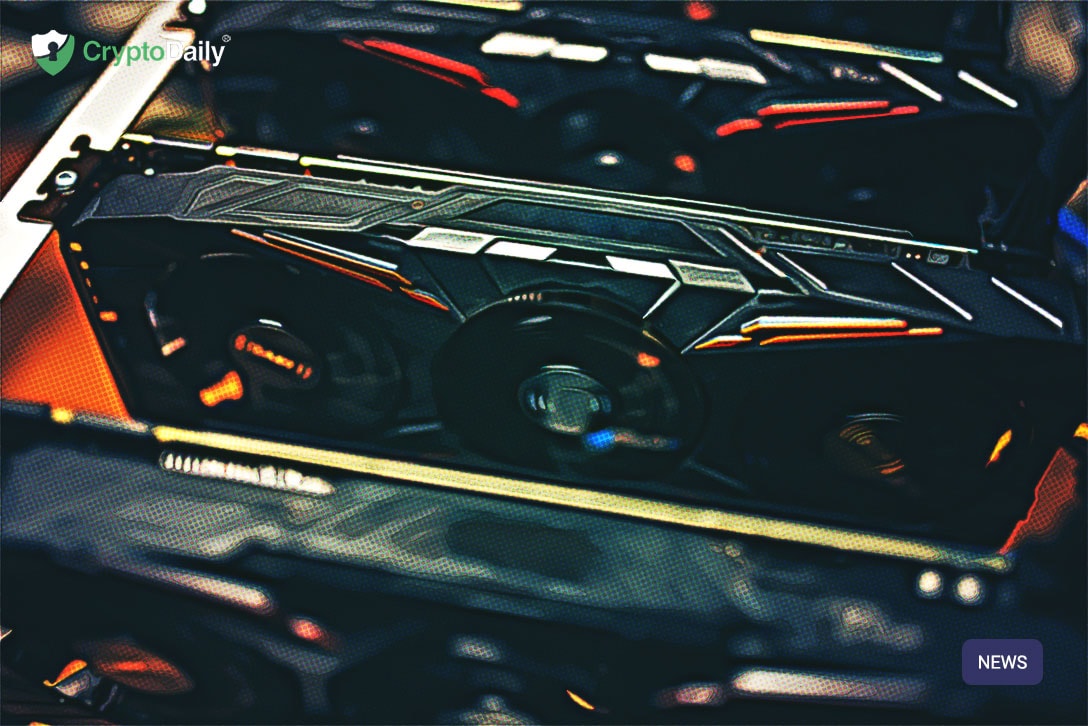 The public in the Philippines has been advised to distance themselves as far as they can about the bitcoin cloud mining company “mining city“. This comes from the Securities and Exchange Commission in the nation.

The warning states that the company is an unlicensed body that operates in the country and even went on to highlight that it was not functioning in accordance with the guidelines of cryptocurrency platforms.

The word Ponzi scheme was even used…

“The aforementioned scheme used by Mining City clearly shows an indication of a possible Ponzi scheme in which new investor money is used to pay ‘bogus profits’ to those who invested first.”

The chief executive officer of the company, Gregory Rogowski and the team leader Anthony Aguilar and the Facebook page admin Jhon Rey Grey were all noted as key people involved in the scheme, all of which will be reporting to the bureau of internal revenue for investigation. This will be in regards to assessments on their tax.

According to the notice, the company offered cloud mining packages in the form of a three-year contract. This would mean that harsh power be rented to investors with up to $12,600 and even claims to provide daily returns of almost $100.

In case you were still sceptical, the company even operates in a collaboration with MineBest, the creator of the Bitcoin Vault scam.

The regulator told the public “not to invest or stop investing in plans offered by Mining City or by entities that engage in smart contracts, cryptocurrencies or digital asset exchanges that are not registered with the commission,” adding that promoters could be criminally prosecuted with fines over $100,000 or imprisonment of up to 21 years.

Government body warned people not to invest in the company or any kind of subsidiary in relation to the alleged Ponzi scheme. Promoters could even have been legally prosecuted with fines of over $100,000 or 21 years in prison.