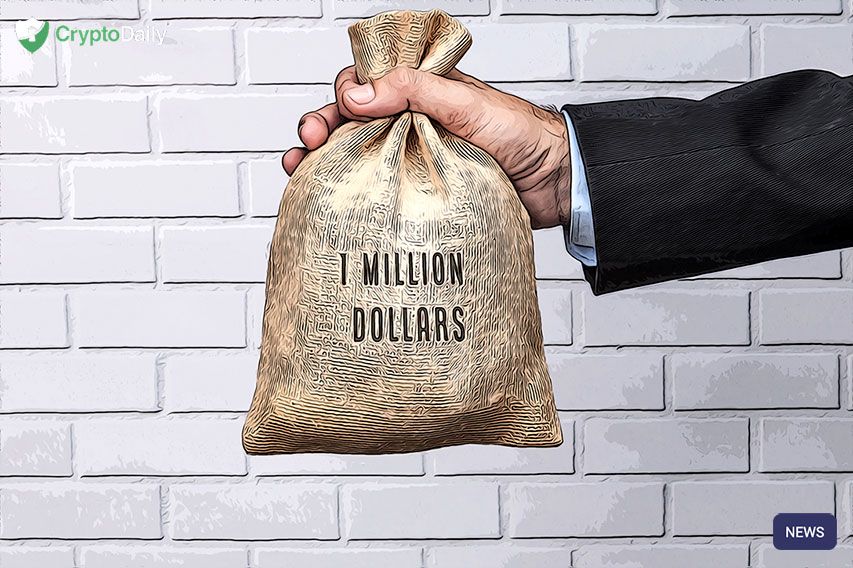 Just as Christmas is around the corner, Justin Sun is getting into the spirit of things and has responded to the famous climate activist Greta Thunberg’s recent Twitter post (seen below) that he will be donating to her climate change initiative.

The CEO and founder of TRON intends to donate $1 million to the cause.

Thunberg was recently named the Person of the Year by Time Magazine which saw a lot of backlash from people on social media including the former Top Gear host, Jeremy Clarkson who has publicly slated her for her efforts, although he did congratulate her on the Time Magazine feat in the end.

In explaining his reasoning for donating to Thunberg’s cause, Sun remarked that it is because he shares her “passion to change the world.” He then added that he believes crypto will “contribute immensely on reducing carbon footprint by implementing decentralized settlement.”

As a young entrepreneur, I share @GretaThunberg’s passion to change the world. Crypto will contribute immensely on reducing carbon footprint by implementing decentralized settlement. I would like to personally commit USD$1 Mil to @GretaThunberg ’s initiative. #cop25

As previously reported by CryptoDaily, according to the DigiByte founder Jared Tate, TRON is actually just a government scam. He adds that the token’s listing on Binance.US threatens to undermine faith in American regulatory bodies. Tate reacted this way to the recent news that Binance.US would be giving TRON a listing as well as 17 other altcoins.