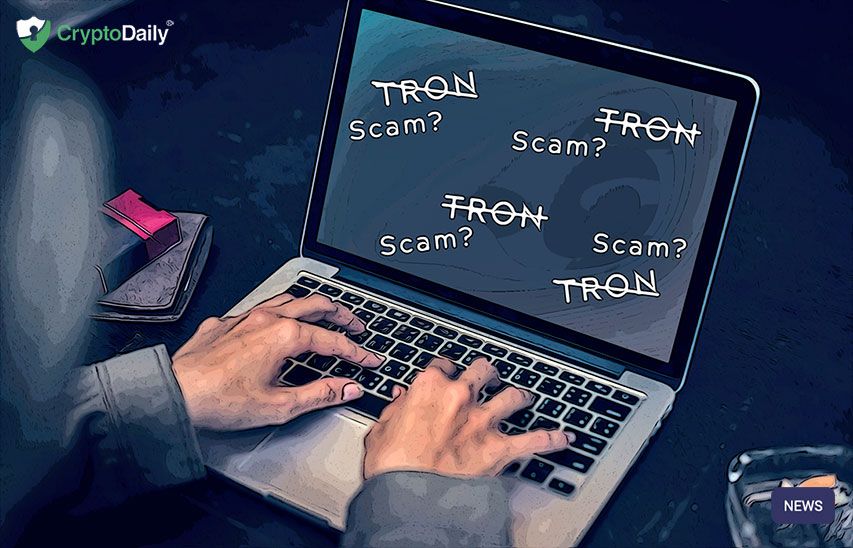 According to the DigiByte (DGB) founder Jared Tate, the popular TRON Chinese cryptocurrency is actually just a government scam. On top of this, he adds that the token’s listing on Binance.US threatens to undermine faith in American regulatory bodies. Tate reacted this way to recent news that Binance.US would be giving TRON a listing as well as 17 other altcoins.

Tate was very clear in his opinion of both TRON and the Binance platform. The founder has claimed that these projects are equally making fools of the American public.

“If American regulators allow @BinanceAmerica to continue operating let alone list the biggest scam in crypto history fronted by the Chinese government to dupe unknowing American citizens there will be an unprecedented loss of faith in our law makers.”

It’s safe to say that both Tate and TRON have a bit of a messy situation now.

As per CCN, Tate’s move to call TRON a Chinese government scam could come from Justin Sun’s willingness to “humble himself” before the Chinese leadership in the past.

As previously reported by CryptoDaily, Binance.US revealed that it was looking into new additions to its crypto trading list.

Part of the Binance.US announcement reads:

“Our priority to continue exploring more digital asset listings for our users runs in parallel to our efforts to deliver a mobile application and more access to new states we currently do not operate. Binance.US recognizes that the ease of issuing blockchain tokens and the perceived lack of regulation could make these tokens targets for abuse. Binance.US has both legal obligations and moral duties to shield our users from fraudulent blockchain projects and combat financial crimes."