Why Is Russia Planning On Confiscating Bitcoins From Investors? 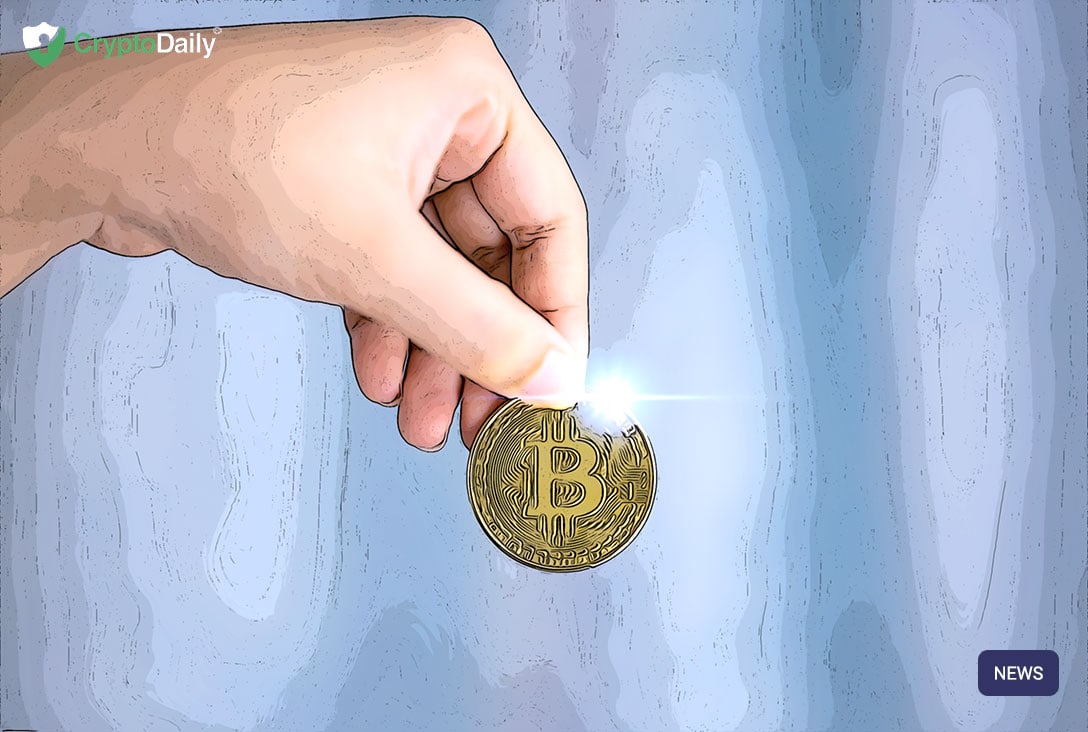 Russian authorities have announced a new set of laws that could come into effect in 2021. These new laws give the local police department the authority to confiscate any and all digital assets from people that commit financial fraud.

The good news is that cryptocurrencies such as Bitcoin are not necessarily emphasized in the report, it simply says digital assets which could mean quite a lot of things.

However, the main question that the local cryptocurrency community is asking themselves right now is how are the police even going to find people who have cryptocurrencies, and second of all how are they going confiscate their cryptos?

Bitcoin is a decentralized currency, meaning that it has all of the inner-workings to prevent government surveillance, but still has a backdoor that developers can use to trace specific transactions, it just takes quite a lot of time.

When it comes to confiscating the assets, the police would have absolutely no way to do so unless the “criminal” comply. Considering the mass arrests that happen in Russia on sketchy bases, it’s unlikely that the confiscation campaign will be successful.

The only real way that confiscations could work from the police is if the suspect has their cryptos on a hot wallet on an exchange. If this exchange complies with local regulations, which are yet to be drafted by the way, then the police have the authority to request the exchange to give the private key to the suspect’s wallet.

However, if the coins are on a cold wallet, good luck finding them, and even more good luck confiscating them from the suspect.

In order to somehow legitimize this decision from the government, meaning in order to make Bitcoin confiscation legal somehow, they need to first recognize Bitcoin in the law. This means that the delayed process of introducing a comprehensive regulation to the country needs to be approved by parliament, after which it will be time to give Bitcoin a “legal name”.

What this means is that the government needs to agree on what Bitcoin will be represented as. Will it be money? Will it be a hobbyist asset? Or just digital security.

Once this classification has been made, the police could actually start the confiscation campaigns. However, maybe it wasn’t the best idea to let it be known so early on, as I’m pretty sure most Russian crypto investors are going to empty their hot wallets and store almost everything on their cold wallets.