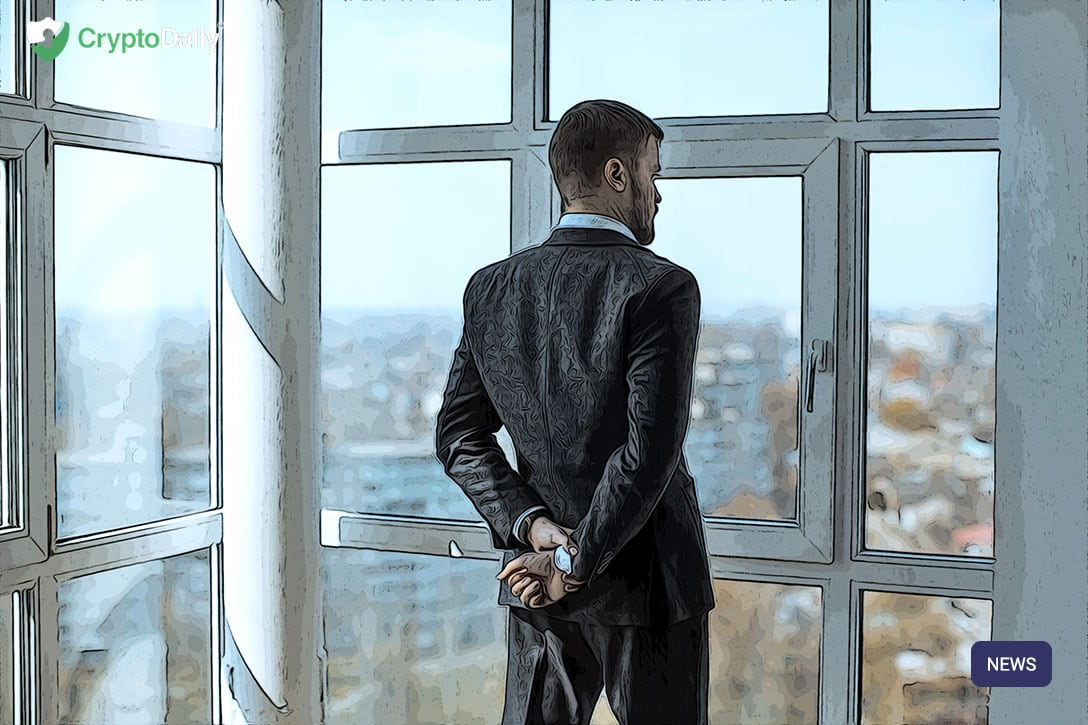 Earlier this year in July, aRipple and MoneyGram embarked on a new partnership which suggested to many that the Dallas-based payment firm was going to start using Ripple’s xRapid platform to conduct cross-border transactions.

When the partnership was first announced, Ripple said it was to invest in $30 million worth of MoneyGram shares, at a $4.10 share premium with the possibility of purchasing another $20 million worth if it so desires within the next two years.

As reported by ZyCrypto, this announcement was beneficial because “on the same day, MoneyGram stock (MGI) shot up a whopping 168%. Now about two months later, MoneyGram’s CEO has praised the partnership between the two companies.”

CEO Alexander Holmes spoke in a recent interview talking about the general applications and impact of blockchain technology as well as MoneyGram’s specific application of Ripple’s platform, xRapid. According to Holmes, the partnership between the two companies could see them both shore up their different shortcomings, with their respective selling points.

“Ripple has large distributed blockchain technology and an interesting crypto coin like XRP can cross borders in seconds. What they don’t have is pools of global liquidity in fiat currency. We, however, have pools of money across the world and our speed is only enabled by the ability to pre-fund and move money in advance. One system is really fast but lacks liquidity, the other has massive amounts of liquidity but is inherently slow.”

Holmes went onto indicate that despite the system being beneficial for the future of cross-border payments especially as it impacts the average client, it could take a while before blockchain are widely adopted in the industry.