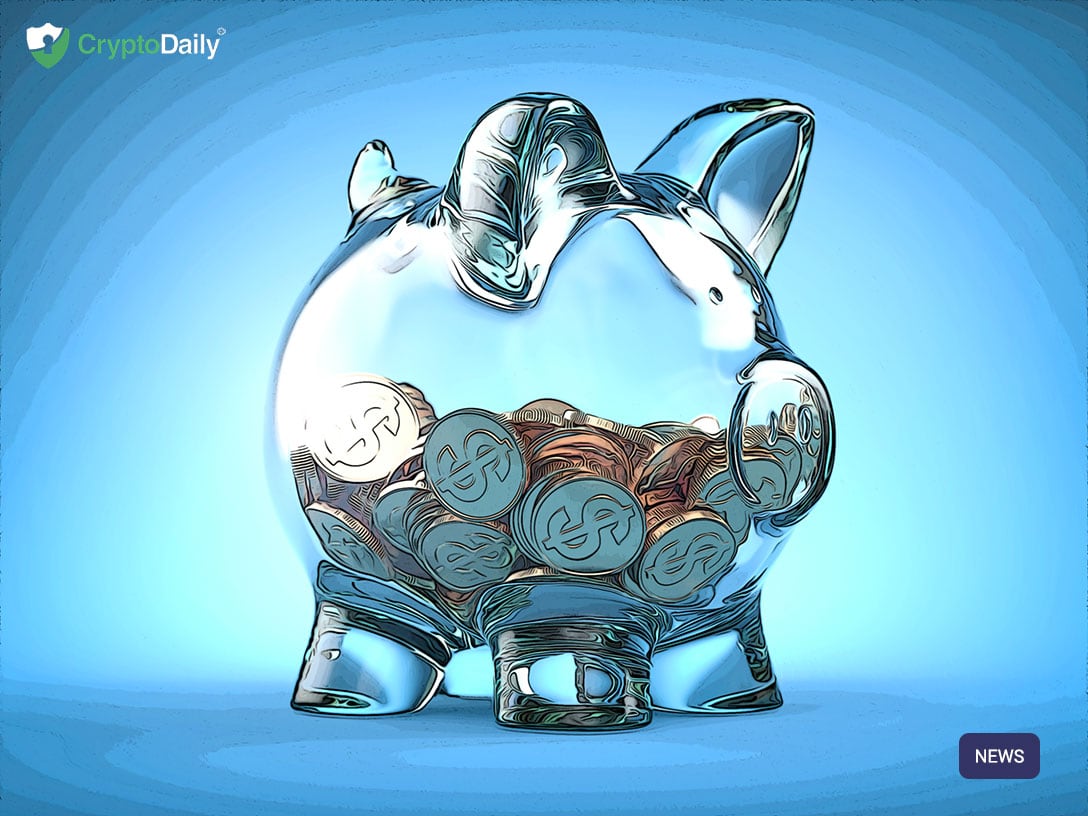 JP Morgan Chase, one of the biggest banking institutions in the world had to face rounds of mockery from the bitcoin community this week after it was revealed that traders had committed market fraud.

Bloomberg reports surfaced yesterday that the financial giant is facing an inquiry over the behaviour of at least a dozen precious metal traders.

Investigators on the case have said that employees willfully got involved in price-fixing of precious metals on thousands of occasions. As a result, both market members and clients of JP Morgan’s experienced losses.

“Based on the fact that it was conduct that was widespread on the desk, it was engaged in thousands of episodes over an eight-year period… We’re going to follow the facts wherever they lead, whether it’s across desks here or at any other bank or upwards into the financial institution.”

How the tables turn…

Since then though, Dimon has seemingly had a change of heart and has not talked about bitcoin in public since and even denied saying such things in the past.

JP Morgan has been rumoured to be releasing its own cryptocurrency dubbed JPM Coin and since the announcement, nothing much but criticism and technical characteristics have been addressed.

The ‘Rhythm’ twitter analyst summed up the precious metals fiasco by saying:

“They were charged with wire fraud, bank fraud, and market manipulation. But I was told by the CEO that Bitcoin is the fraud.”