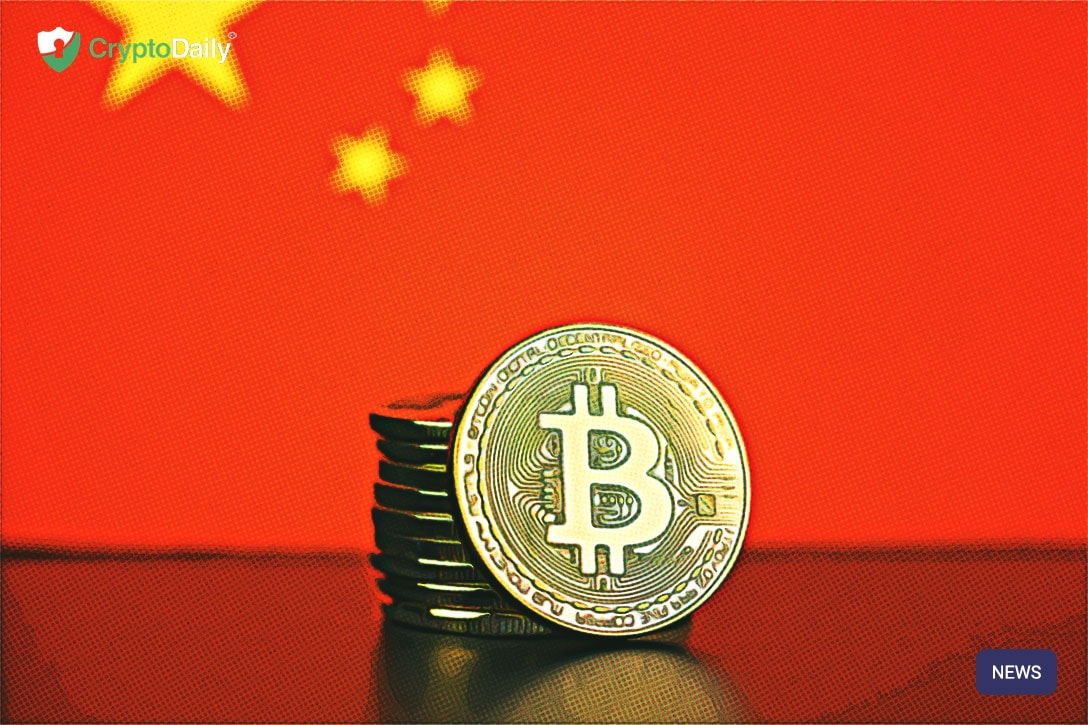 The Chinese central bank has a new digital currency chief who has said that its upcoming digital yuan has features not offered by Facebook’s upcoming stablecoin, Libra.

The former deputy director of the payments ad settlement division at the people’s bank of China, Changchun Mu has recently stepped into the lead role at the Digital Currency Research Institute.

“Mu recently published details on PBoC’s digital currency – apparently being carried out in a secret office away from the bank’s Beijing headquarters – describing it as a digital currency and electronic payment tool with “value characteristics.”

The former deputy director has said, “Its functional attributes are exactly the same as paper money, but it is just a digital form.”

It’s worth highlighting that he set out some of the digital currency’s technical features and compared it with the upcoming Libra coin.

“PBoC’s digital yuan will be able to be transferred between users without an account and without a mobile or internet network, the report cites Mu as saying. Providing a user’s mobile phone has a wallet, the digital currency can be transferred to another person by placing the two phones in physical contact. Presumably, this feature is enabled by near-field communication (NFC).”

Boasting, Mu said “Even Libra can’t do this.”

The bank's currency wouldn’t need a bank account either allegedly. It is also “free from the control of the traditional bank account system,” according to Mu.

But like fiat currency, the new cryptocurrency will be delivered through commercial financial institutions. The banks must open accounts with the Chinese bank and then purchase the token at 100 percent face value.