2020 Will Be The Year Of Institutional Bitcoin Investment 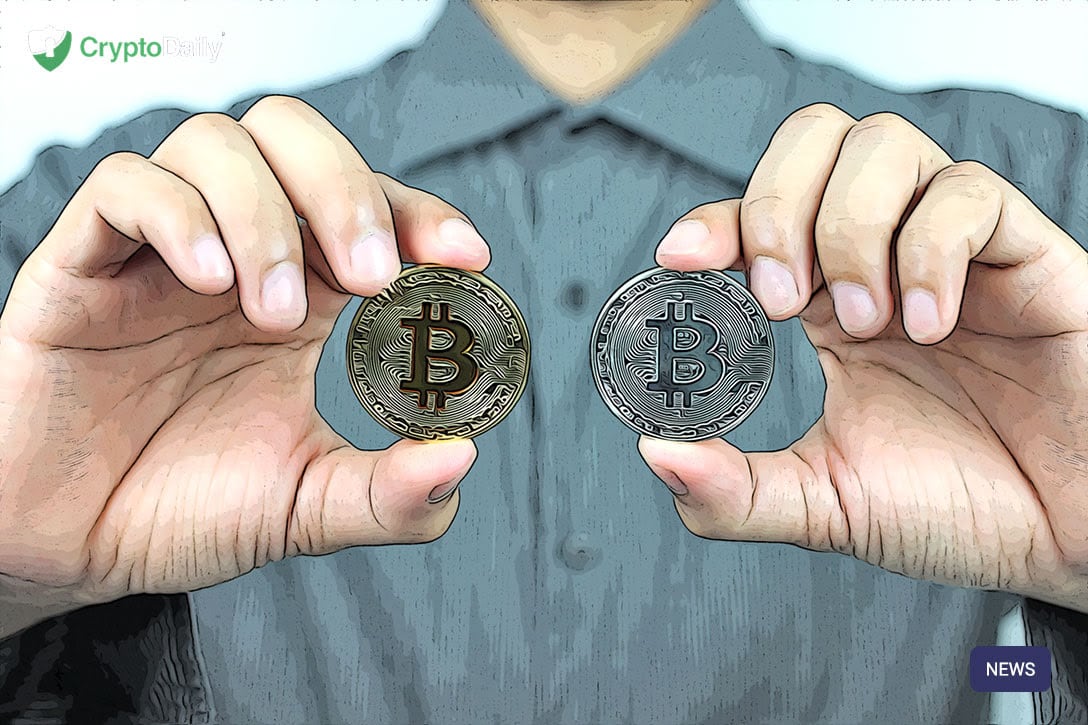 One of the most exciting things about the cryptocurrency and Bitcoin industry is the promise of large scale institutional investment. Much of the progression of Bitcoin and the rest of the markets has come off the back of retail level investors and people who are investing in cryptocurrency for their own personal reasons. Even now, with the markets looking so healthy, few major firms openly invest in Bitcoin, simply because they don’t know enough about the industry, making it pretty risky.

Many of us believe that once big institutions start to invest, we will see the price of Bitcoin and it’s popularity totally sky rocket, helping us see some significant returns on our investments, and most importantly, opening the market to new investors. The more people that get behind Bitcoin, the greater the chance of mainstream adoption, it’s quite simple really.

It now looks like the year 2020 is gearing towards being the year that really see’s big institutions start to get behind cryptocurrency. This couldn’t be any more evident than when we look at the launch of Facebook’s own cryptocurrency Libra. If one of the biggest tech firms in the world start getting behind cryptocurrency, we can only expect that other similar and rival firms will follow, through fear of being left behind.

“2019 has proven to be a year when blockchain technology has gotten down to business. Going further from the wild early days of bitcoin and cryptocurrencies, blockchain is making large steps in nearly every industry, from insurance to pharmaceuticals to luxury goods.”

“Backed by large enterprises, we saw the maturing of the underlying protocols and improvements in security and privacy aspects. There is still a lot to be done as the core blockchain infrastructure needs to mature enough to be prime-time ready, and like Q1 and Q2, the second half of 2019 is certain to be filled with new developments.”

These developments are promising very big things in the future. As the blockchain and as Bitcoin gets more mature at the hands of Facebook, other firms will follow on. This time next year, the markets could look very different than they do today, that’s for sure. With firms like Walmart, Samsung and IBM creeping in Facebook’s shadow, which will be the next firm that attempts to turn crypto on it’s head? Who is going to trigger the institutional revolution on the blockchain?