Without Stripe and Paypal accepting cryptocurrency, what are your alternatives? 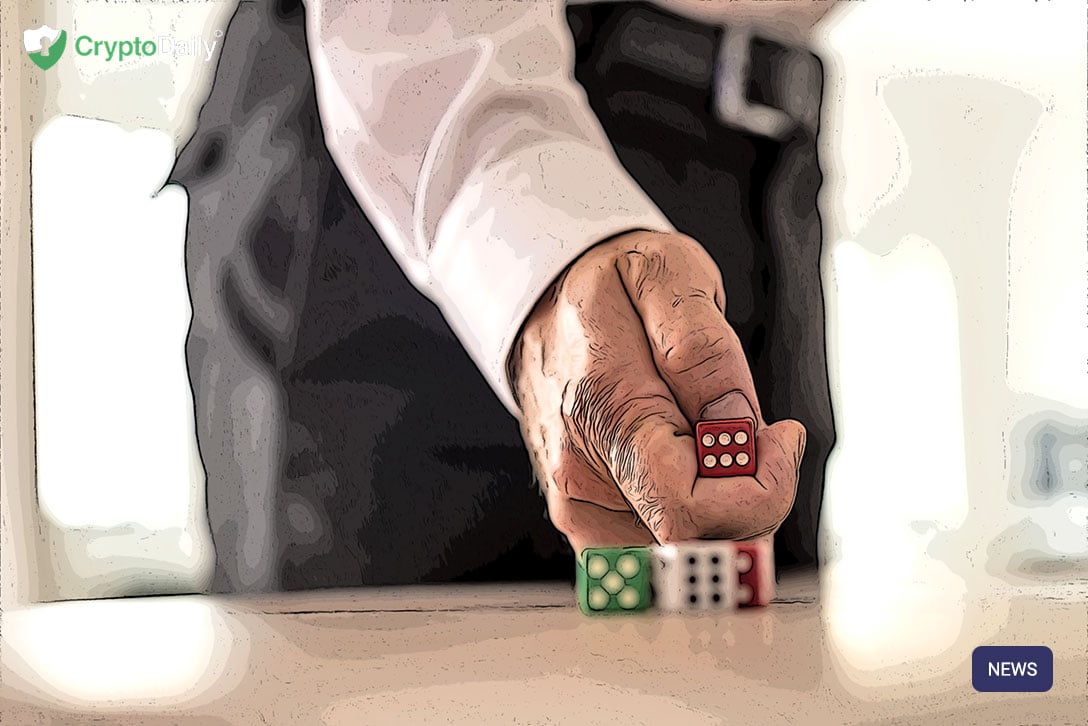 On May 22, 2010, Bitcointalk user “laszlo” offered 10,000 bitcoins in exchange for two large pizzas. This may have been the first ever instance of BTC being traded in exchange for real-world goods, and although by today’s exchange rates it seems astronomically foolish to pay 10,000 BTC for two large pizzas, at the time it was a pretty fair trade. Sure, those pizzas cost around 100 million USD with the modern exchange rates, but how could laszlo have had any idea BTC would go up so far in less than 10 years?

This volatility, both in daily measurements as well as in decades, is one of the main reasons that traditional companies started, and stopped, accepting Bitcoin payments for everyday goods. Companies like PayPal and Stripe also got out of this business. Was their departure directly tied to price volatility? Was it due to regulations, FUD, something else? 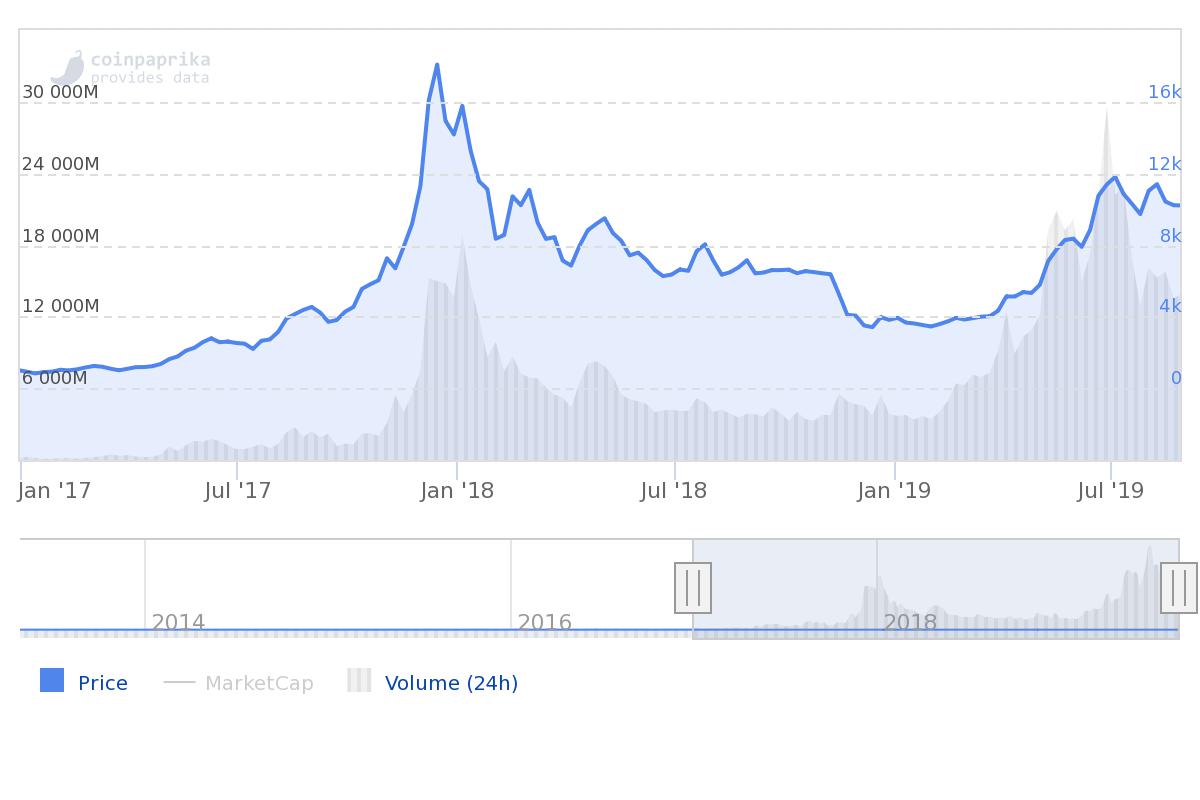 The question still lingers over the market, but in an effort to capitalize on the growing cryptocurrency and altcoin market adoptions, new companies have moved in to replace the traditional ones afraid of progress. 2020 is just around the corner; isn’t it time we started accepting crypto in more than just niche markets?

For the longest time BTC and cryptocurrencies were synonymous, both in common conversation as well as business practices. If you accepted crypto, you accepted BTC. Bitcoin became a household name overnight, which may have ultimately been its downfall. People wanted BTC to be the answer to everything, when in reality it was never designed for small, daily transactions.

It should be no surprise that traditional companies that had no real stake in the future of Bitcoin and crypto would eventually drop the grandparent of all crypto from their payment structures; it was slow, costly, and unpredictable when it came to daily interactions. Looking back, we can see that a lot of websites and services (Microsoft, Valve, Overstock, etc) opted to pick up Bitcoin between 2013-2017, but once the price started to grow and become less stable those started to decline as well.

But, luckily, as Bitcoin fell out of public favor there were plenty of other altcoins developing and growing; the time was certainly not wasted. We’re over halfway through 2019 and there are over 2000 altcoins on the market, and around 4% of those are considered to be stablecoins.

In retrospect, when Stripe and Paypal dropped Bitcoin in 2018 they actually did us a favor by helping us get over Bitcoin’s first-to-market advantage. They also helped spur a ton of other companies into the field of cryptocurrency payments, which has only led to a better user experience as more competition popped up. 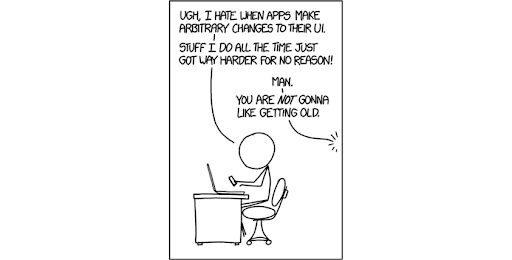 BitPay was one of the early alternatives that started to lure users into the world of cryptocurrency payments, though they have one specific caveat; they only accept Bitcoin and BitcoinBash payments. BitPay is accepted worldwide by thousands of businesses and has processed over $2.8 billion in transactions. But although a market was created for BitPay after PayPal and Stripe dropped BTC payments, it has since bred its own assortment of competitors offering payments in more than just Bitcoin. There are several reasons to move past BitPay, which is where decentralized altcoin payment options come in.

Altcoins are great and shouldn’t be viewed as inferior to Bitcoin just because they came later in the market. In fact, by that logic they should be seen as superior because they have been built with the knowledge of Bitcoin’s shortcomings, often designed with specific purposes and problems in mind that we only knew about after Bitcoin ran into them. Just as altcoins fixed a lot of problems that existed in Bitcoin, companies that came after BitPay/PayPal/Stripe fixed problems those companies have in the cryptocurrency accepting world.

Many competitors entered the field to fill the void that BitPay left behind by only accepting BTC/BCH, and two of those leading platforms include PlasmaPay and Revolut. We’ll highlight these two because they put a big emphasis on offering a range of services for both businesses and individuals seeking regulatory approval and capturing large sections of their respective markets. PlasmaPay offers services that include exchanges, money sending, paying businesses, and more, while Revolut focuses more on banking and retail sending/receiving services.

Cryptocurrency payments between individuals, although a great feature, won’t be enough by itself to launch these digital currencies into the mainstream. Being used and accepted by businesses is crucial in regard to global adoption, which is what makes services like PlasmaPay so important. Businesses are sometimes slow to adopt new technologies; just think about all the stages we had to go through to get where we are today (cash -> store credit -> checks with carbon copies -> store credit cards -> generic credit cards -> mobile payments -> cryptocurrency). By being the bridge that allows cryptocurrency transactions between users and business, PlasmaPay will benefit from companies like Revolut’s users already owning cryptocurrency wallets and assets - and they will help businesses capitalize on the growing market that is cryptocurrency users. But for as much as we all want crypto payments to be everyday occurrences, there are still some problems on the horizon.

Moving into the future

In a world with seamless crypto payments you’d be able to buy your coffee, get paid, and pay your rent in cryptocurrency whenever you wanted - all without having to worry about government interference, artificial inflation, and the like. This future would be more secure and your money would always be directly in your control, unlike it is now.

But there is still a major downside: dependency on electricity. Understanding what happens when a neighborhood, city, or country goes dark is a big question looming over the heads of all digital currencies, centralized and decentralized alike. Completely eradicating physical currency from our lives might not always be the best choice, but at least in the digital world we can rest assured knowing that when networks came back online nothing would have changed - that’s the beauty of decentralized consensus.