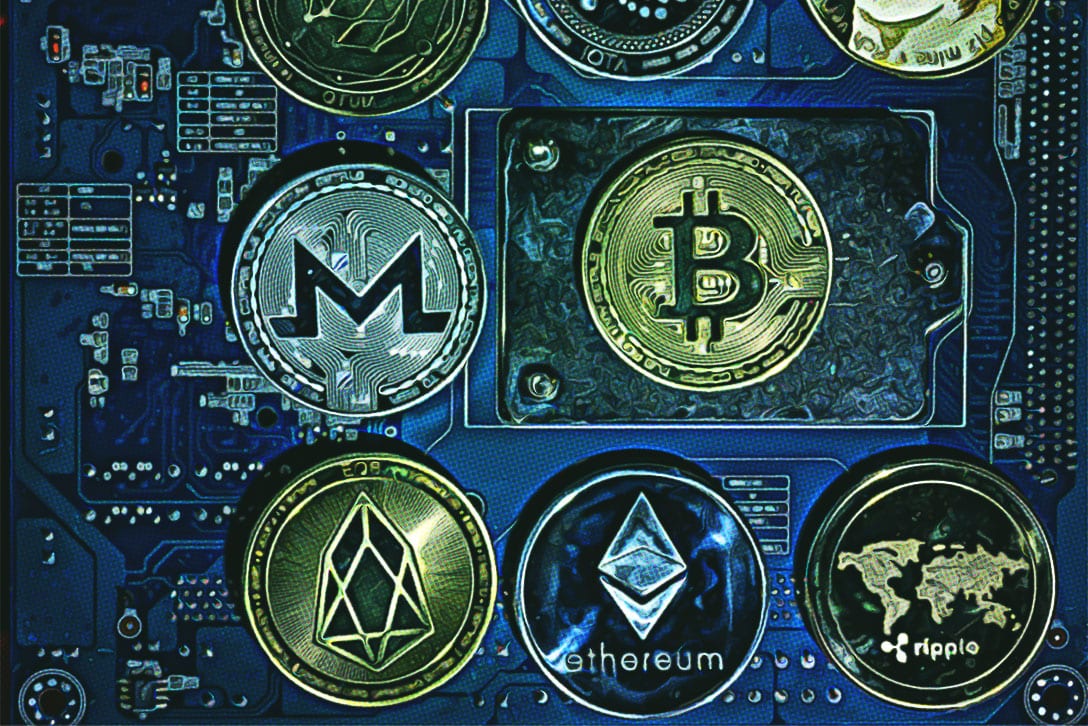 In terms of market capitalisation, XRP and Ethereum are very close rivals. Over the past year, the two have frequently battled it out for the second spot in the markets, becoming the second ‘biggest’ cryptocurrency on the planet in the process. Whilst this sort of market cap battle is mostly meaningless, it does bring some positive attention to XRP and Ethereum as cryptocurrencies. So, in the battle between the second and third best, which will come out on top? In order to hazard a guess at this, we need to understand the advantages and drawbacks to each cryptocurrency.

Firstly, XRP is the token native to the Ripple project. Ripple, is a blockchain company that promises to change the way remittance payments and international money transfers are made. By using blockchain technology, XRP, along with a number of technological revolutions, want to make international payments quicker and cheaper. Moreover, XRP exists as a token that can be bought, in order to buy into Ripple. XRP is unique to Ethereum in that it cannot be mined, this however does cause some issues, with many believing XRP is not a true cryptocurrency and that, because it’s owned in a majority stake by Ripple as a company, the token is a security token - something more like a traditional share in a company than a crypto.

Ethereum on the other hand, is very different, which is why it’s very interesting that this pair seem to have a direct rivalry. Ethereum is often seen as the second cryptocurrency and the first cryptocurrency that attempted to right the wrongs of Bitcoin. Like Bitcoin, Ethereum is fully decentralised and requires mining from the blockchain. Like XRP, Ethereum is a part of a wider blockchain project, though in Ethereum’s case, it’s got nothing to do with international payments. Ethereum wants to make the blockchain open source, and allows for the development of blockchain based applications, or decentralised applications that allows anyone to create and launch a cryptocurrency. Many of the world’s leading tokens where created in this way, including EOS and TRON.

So, once you understand these differences, it’s hard to know exactly which crypto will rule, frankly though, it doesn’t matter. Ethereum and XRP each have their own market and their own interests and we expect them both to excel in their own areas. Ethereum is likely to keep hold of the majority of the market cap because it has more use value, even if it doesn’t though, it’s not necessarily a bad thing, XRP is equally deserving of that second place spot too.