New Research Claims 2% Of Addresses Control 80% Of The Wealth” 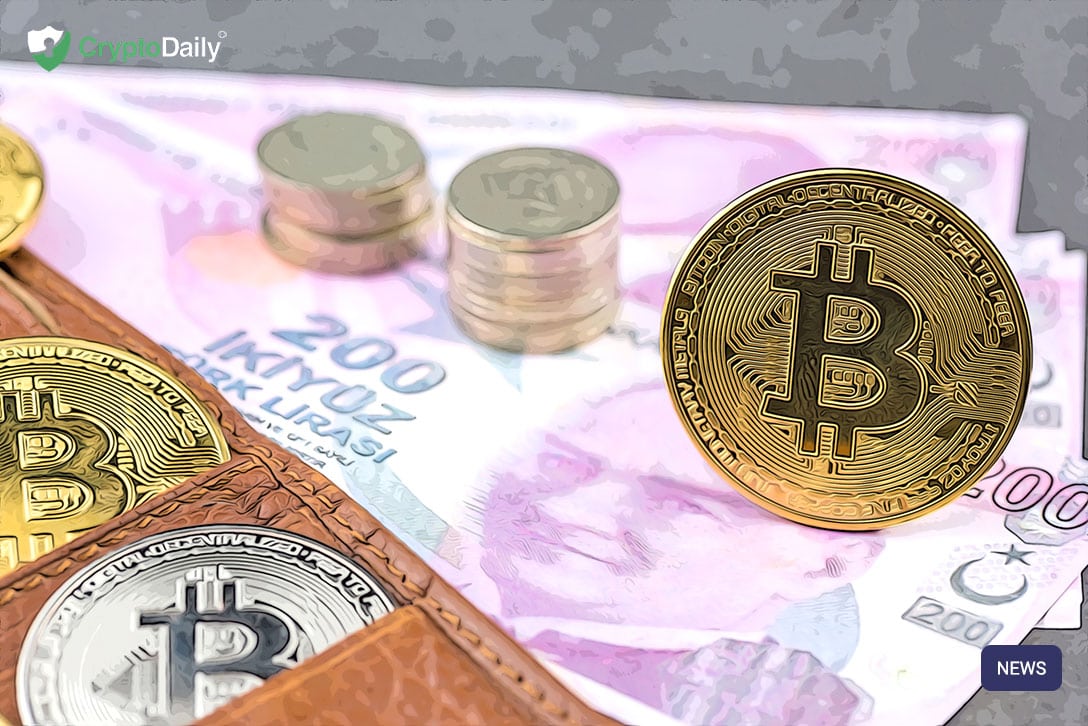 Data was presented by the founder and CEO of TruStory Preethi Kasireddy last week, indicating that Bitcoin is concentrated in the hands of very few individuals as she highlighted, “Bitcoin wealth distribution: 2% of addresses control 80% of the wealth.”

Previously working at Coinbase and Goldman Sachs, Kasireddy then hosted a live debate involving the Civic CEO and Interchange co-founder Vinny Lingham and Dan Held respectively, as well as herself to demystify this Bitcoin wealth distribution conundrum.

An analyst at truStory, Saurabh Deshpande recently published a report on the inequality in Bitcoin’s wealth and detailed how the firm ended up with such uneven distribution. By using the Lorenz curve, Deshpande attempted to explain this disparity.

The analyst goes onto highlight that whereas this is a popular technique it can be prone for inaccuracy due to some inherent weaknesses which he attempted to fend off. An error term that infers half of the identified addresses was introduced due to the fact that it’s almost impossible to know all the Bitcoin addresses.

Deshpande went onto explain that he “hypothetically removed bitcoin from wallets with large holdings and transferred it to addresses holding up to 1 BTC.” furthermore, he claims to have done the needed changes to cater to the unavailable data for addresses containing 10-100 BTC.

“The distribution is nowhere close to being ideal. I hope the scenario changes and the distribution gets better as time passes. Till then, one of the greatest threats to bitcoin is this curve.”

The CIO and Managing Partner of BlockTower Capital, Ari Paul disagreed with this research saying:

“I don’t view “% of addresses” as meaningful. I could create 1 million new addresses with dust in each script, and drive that number down further. The problem is that the denominator is kind of a nonsense number. What does the total number of addresses mean or matter?”

He finished off saying, “A more meaningful measure is something like # of addresses with at least 0.1 BTC. Still doesn’t tell us much, but at least here an “address” has some meaning.”