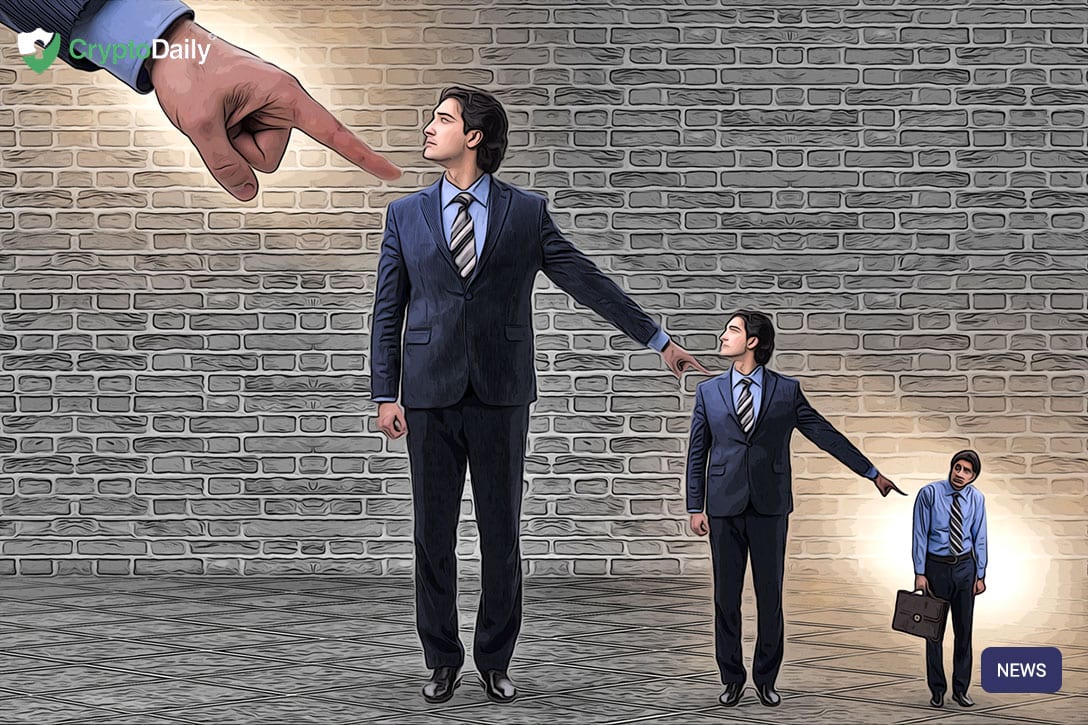 Victims of a billion dollar Ponzi scheme that left thousands wanting to rip into Justin Sun as he has been accused of misleading investors.

In China, TRON is known as Wave Field so when a Ponzi scheme under the name Wave Field Super Community pops up, you can’t help but link the two together. The scheme claims that associations with the popular platform to draw in thousands of investors.

The ‘community’ shut down last week.

This scam is thought to have cost victims $30 million and according to the Chinese crypto news outlet Nuclear Finance, one woman committed suicide in light of the scam.

Those who have been scammed are now furious at the TRON CEO as he failed to make the distinction between the two firms which fooled many investors. The investors claim that TRON’s cryptocurrency TRX benefited from increased activity pushed into it via the scheme on the promise of major returns.

As reported by Our Bitcoin News:

What is really interesting about this whole fiasco is that Sun hasn’t said a single word on it. I understand that he is a busy guy but by now, he must’ve heard something about the Ponzi scheme, no? And he almost definitely will have heard about the investor's suicide because of said fraudulent scheme.

Whether he will say anything in the next few days is unknown but any ethical person would at least acknowledge what has happened, surely?