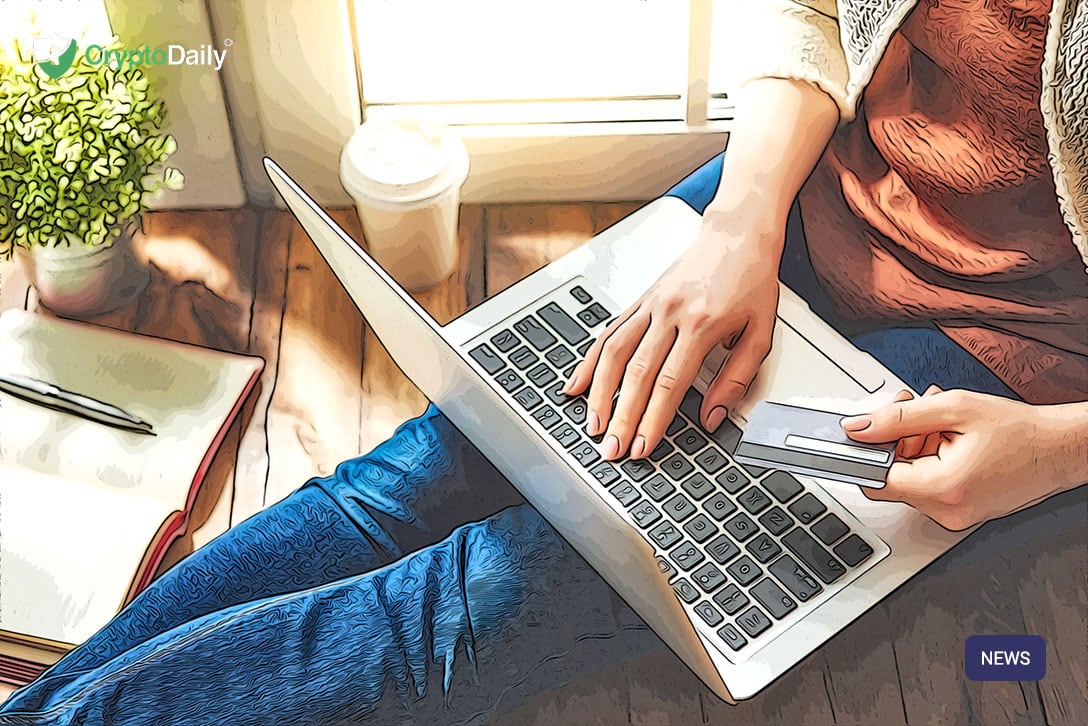 Following the security breach that occurred on Bitrue at the end of June, the team has published a new post on Medium with the title ‘We’re Back Online & Stronger Than Ever!’

Yesterday (July 4th) the exchange told its users that there is no longer anything to worry about as the teams have been working tirelessly to get deposits and withdrawals online and just in time for BTR trading to launch.

On June 27th the hacker stole around $4.5 million (fun fact: that’s the same amount as Justin Sun’s bid for his charity lunch with Warren Buffett!) worth of cryptocurrency, the majority of which was 9.3 million XRP and 2.5 million ADA.

At the time, the exchange said:

“At approximately 1am June 27 (GMT+8), a hacker exploited a vulnerability in our Risk Control team’s 2nd review process to access the personal funds of about 90 Bitrue users. The hacker used what they learned from this breach to then access the Bitrue hot wallet and move 9.3 million XRP and 2.5 million ADA to different exchanges.

The attack was soon detected, and all activity was temporarily suspended on Bitrue. We also alerted the receiving exchanges about the situation, and wish to extend our thanks to Huobi, Bittrex, Changenow, and Exmo.me for their help in freezing the affected funds and accounts.”

The funds were moved to Huobi, Bittrex, ChangeNOW, Coinswitch.co and Exmo.me exchanges. The first three of those exchanges froze funds on their exchanges totalling up to $1.35 million. This frozen amount should be recoverable by Bitrue in the future after they work through things with authorities and exchanges.

In terms of the future, the exchange is getting ready to launch the trading of their platform token, Bitrue Token (BTR).

“We’re now gearing up to launch the trading of our platform token, Bitrue Token (BTR), on Thursday 4 July 2019 23:59 (GMT+8). We have analyzed our security systems and risk control processes and have made several improvements.

We also now offer an increase to the interest rate of users who both hold funds in their Power Piggy program and hold BTR in their accounts. More details can be found here https://www.bitrue.com/activity/online-hold-btr”