eToro Listing The First Batch ERC-20 Tokens To Its Wallet 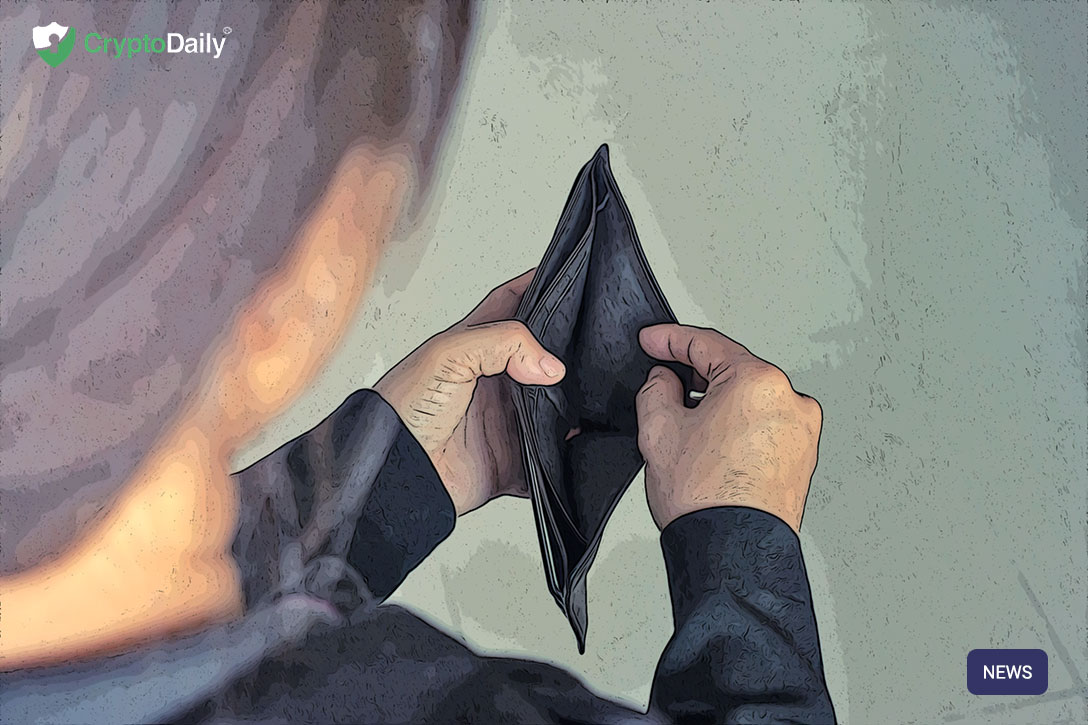 The cryptocurrency wallet from eToro has revealed that it will be including support for 120 ERC-20 standard tokens.

The wallet will be managed by an eToro subsidiary dubbed, eToroX which is regulated by the Gibraltar Financial Services Commission. eToroX has also launched a digital asset exchange and eight further eToro branded stablecoins back in April.

The managing director of the eToroX platform, Doron Rosenblum has said:

“Adding 120 ERC-20 tokens to the eToro wallet is further evidence of our belief that one day all investable assets will be tokenized. One of the main barriers to mass adoption of cryptoassets is lack of access. Making these first 5 tokens available enables more people to transfer and hold them into a secure and regulated wallet.”

At the time, the co-founder and CEO of eToro, Yoni Assia said:

“Just as eToro has opened up traditional markets for investors, we want to do the same in the tokenized world. […] Blockchain will eventually ‘eat’ traditional financial services through tokenization.”

The leading firm itself launched a digital currency buying and selling platform wallet service in the United States earlier this year, having first divided into the crypto space with the launch of Bitcoin trading on its platform back in 2014.

The Israel-based firm announced earlier this year that the new platform would allow US customers from 32 states and territories to trade thirteen unknown cryptocurrencies. On top of this multi-asset trading is also set to occur in the first quarter of 2020.

In terms of price, cryptocurrencies are shining green at the time of writing. Bitcoin has been fluctuating like mad since the weekend as it dipped below $10k a few times before now recovering back to the $11k range.