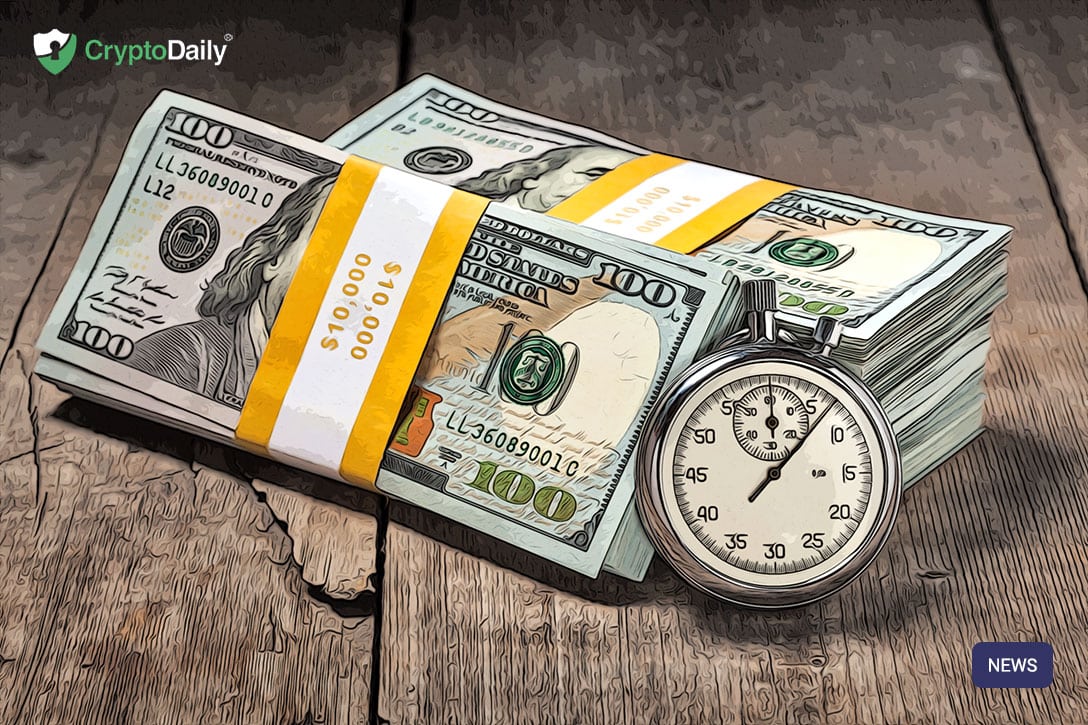 The CEO of Kraken Jesse Powell is dismissing uncertainty, fear and doubt on whether the stablecoin firm Tether is printing USDT to boost the price of Bitcoin.

Powell has spoken in a new interview with the TD Ameritrade Network where he said that the cryptocurrency exchange is seeing huge amounts of fiat currency coming in this year, which is related to the ever increasing supply of Tether.

“I don’t have inside knowledge of what’s happening at Tether. But I can tell you that historically, when you’ve seen growth in the supply of Tether, we’ve seen growth in the supply of US dollars coming onto Kraken, and other exchanges would report the same. So I think what you’re seeing in Tether is just a very transparent reflection of what is happening at the banking system level with all the exchanges. When new Tether is being printed, 99% of the time tons of US dollars are coming into the exchanges as well, and it’s not just being represented as Tether on the blockchain. Recently, we’ve had massive inflows of fiat currency, so I believe that the Tether prints are a result of new fiat coming in…

I think Tether is actually a small part of the total fiat supply among all of the exchanges. So I don’t think Tether alone is doing it. And I think the Tether that’s being printed is mostly reflective of actual dollars coming into the system. So I think that you could just look at is as new dollars coming in as what is driving up the price. It’s new users coming in. There are days where you see the price going up 10% a day. You can bet all the exchanges are onboarding 50,000 to 100,000 new users a day. That is what is driving up the price. It’s the huge retail demand and all the media attention on it. It’s not Tether.”

On top of this, the CEO and co-founder of Cryptohopper had this to say on the matter:

"Although there is a lot of uncertainty, I don't think Tether is behind the recent price increase of Bitcoin. Traditional investors are mainly interested in Bitcoin. There’s not (yet) a real interest in altcoins from these parties, which I think is a shame.

With all this capital from traditional investors entering the game, Tether needs to print, so they can prevent the price from breaking its parity with the dollar.

Luckily, if you have any doubts regarding Tether, there are a lot of good alternatives, like USDC."

In terms of the leading cryptocurrency, the dominance it has is slowly rising along with its price. Not the mention the rest of the crypto market is currently in the green at the time of writing but this week has been hectic on the price of crypto.

If you take a look at his tweet from 1st July, you can see the graph attached in the post which signals how similar the BTC price action was for the weekend.

At the time of writing, Bitcoin and the rest of the market are well in the green with the flagship currency priced at $11,349 following a 12.81 percent increase over the past 24 hours. That being said who knows where it will be tomorrow! If the last few days are anything to go off, Bitcoin could significantly surge or significantly crash below the $10k mark. Here’s hoping its the former.