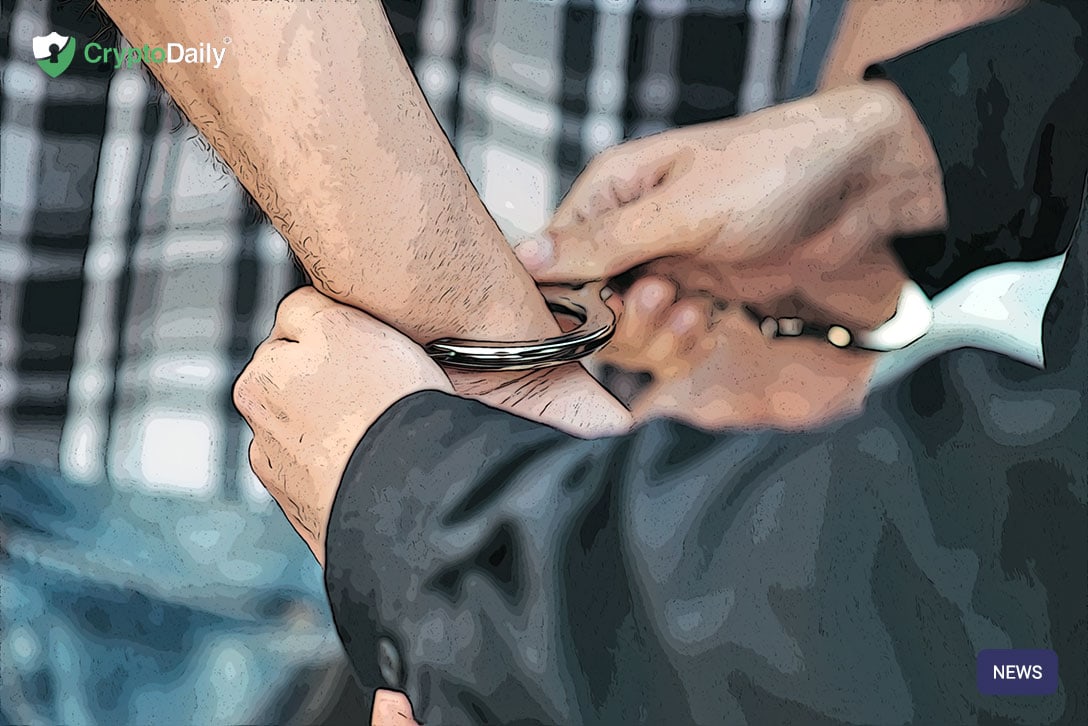 Issac and Leo had to part ways with their Bitcoin which is thought to include millions following the crackdown, and are currently facing trial in the District Court for the Central District of California.

According to the court filings, both of the dealers have been involved in the trade since at least 2017. Is it assumed that Issac alone has made just under 30,000 sales which would be worth around $8.8 million during this time.

In a further investigation, it was established that the ADHD medication they were selling were actually counterfeit and only contained methamphetamine instead of the several different salts needed to make legitimate Adderall.

The accused tried to leverage the anonymity offered by the dark web and sold their products on the now-defunct Dream Market. They accepted Bitcoin to further ensure the financial line of bread crumbs left by the deals wouldn’t lead back to them.

But even all the precautions made by the duo couldn’t prevent a critical mistake made by Leo.

The setup by the pair meant that Leo supplied the counterfeit drugs using the US Postal Service whereas Issac was responsible for selling them to ‘customers’.

It turns out that the former bought most of the postage and stamps used to ship their illegal products from Endicia, a subsidiary of stamps.com. This was the critical mistake blew the pair's cover.

“US federal agents were already monitoring the shipments containing counterfeit Adderall pills. Over the past six months, they placed three different orders with Lin and Hu (whose identities were yet to be revealed) in the hopes of gathering further actionable evidence.”

This doesn't just prove that crime doesn’t pay but that some criminals on the dark web can be really foolish! No matter how hard some people try and cover their tracks using cryptocurrencies, it doesn’t always pay off.

What are Decentralized Applications? Understanding Dapps with PhoenixDAO