Bitcoin Whales & Bitcoin Dolphins: What Exactly Are They? 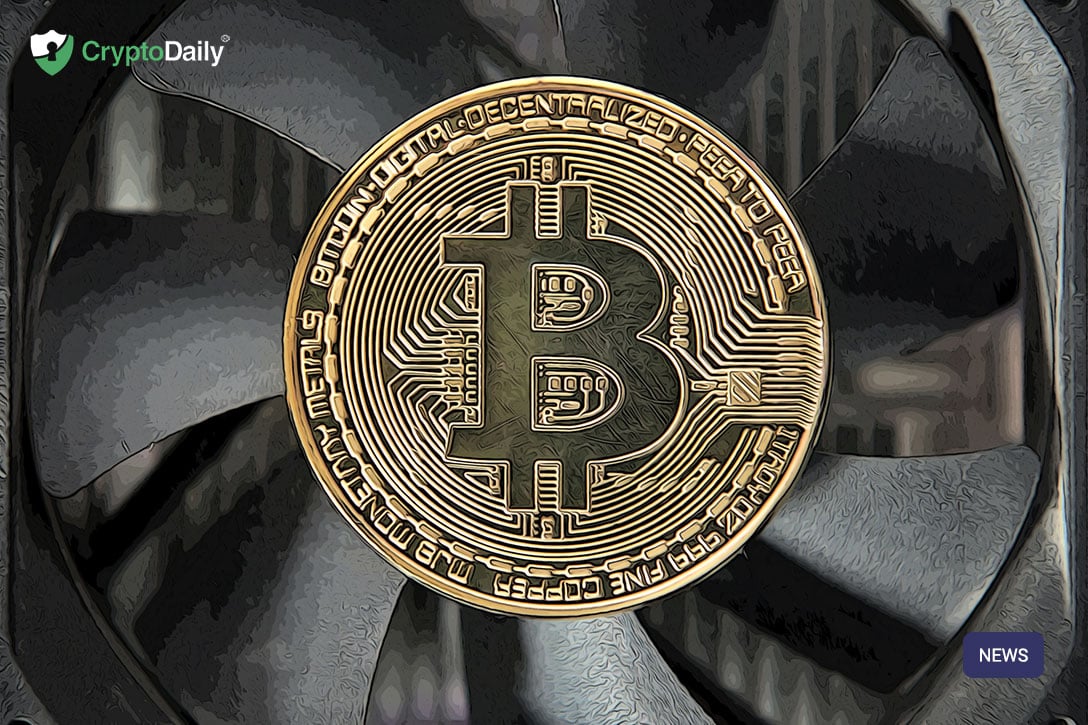 Depending on how new you are to the crypto space, you will have most likely heard about Crypto whales.

But this article is mainly for those who are unsure of what whales and dolphins are. No, not the actual sea creatures but Bitcoin whales and Bitcoin dolphins.

The term ‘whale’ is mainly used to describe the big money players in the crypto space. Using the ocean as a metaphor is quite a fitting one for such a diverse industry.

BTC whales are the biggest players such as Hedge Funds and Bitcoin Investment Funds. Some of these funds have made their presence known, such as:

These funds will usually be dealing with hundreds of thousands of Bitcoins which will tactically be put through the exchanges via a special arrangement, so they won’t be able to be seen by regular retail traders.

With their big capital mass, institutions can move the market whenever they want. It’s almost like a superpower for them. This is where the ‘whale’ metaphor comes into play because any other creature of the ocean must get out of the way when a whale is coming towards it or face being crushed under its sheer weight.

You won’t hear about BTC dolphins as much as whales but they are still there.

Bitcoin dolphins show themselves in the exchanges with orders of a thousand BTC, but it isn’t very common. Most people will think that the whales are able to move the market and manipulate it when they so please but this isn’t necessarily true.

There are bigger players in the market than whales though. These players don’t really get involved in the market, especially not through web interfaces that the exchanges offer you, the retail market.

Over the past two years, the institutions mentioned above have become a lot more active. Given that there isn’t any sense is speaking of collusion, it makes sense that large players should coordinate their actions.