How Ripple Is Infiltrating Banks 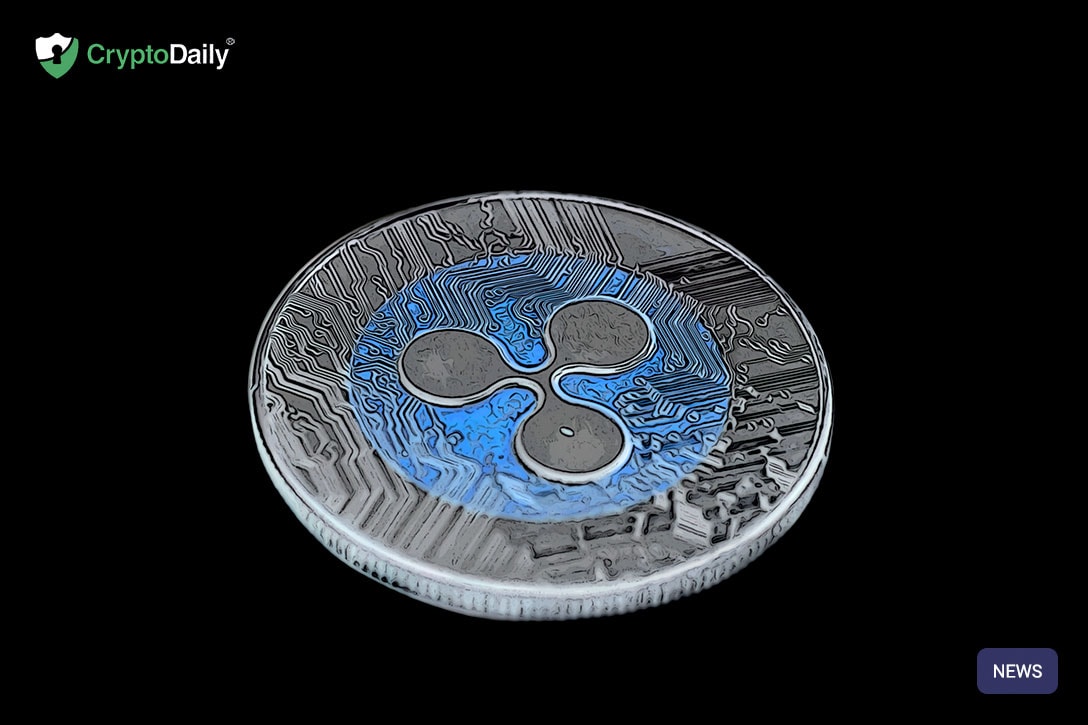 Looking at traditional institutions in today’s world, we can see that they are in a race for quicker and more up to date banking technology. Ripple is getting itself into a position to be the solution for these traditional banks. They already have 200 banks on board for the new xRapid platform - which is a huge milestone - but banks are starting to invest in blockchain “lest they are outdone”.

Because of technological advancements throughout the world, banks have found themselves between a rock and a hard place. Do they go with the trend or risk sticking with their guns and falling behind? Banking is full of impatient and demanding customers (no one’s perfect) but what Ripple brings into the picture could speed up the process of banking to another level. The San-Francisco based firm has teamed up with the Bill Gates Charity  Foundation’s MojaLoop to build a financial internet for the “financially marginalised”.

Ripple and the International Monetary Fund

Ripple is growing by the day but the firm seems more focused on their rival, SWIFT. The startup’s co-founder Chris Larsen is going to be a part of the high-level discussions on Fintech and the future of finance with the International Monetary Fund (IMF). the IMF had this panel before and discussed the vital need of the cross-border consensus. Other noteworthy mentions in the discussion were the role of AI, mobile computing and distributed ledger technology on FinTech sector growth.

The director of IMF, Christine Lagarde spoke on banks earlier this year, where she said that financial institutions need to adapt for the future.

Lagarde asked banks to act upon new innovative tech in order to provide the consumer with a better service. Lagarde also said that firms like Ripple and Circle are critical for their bank's survival.

“I think in the banking system at large in many, many countries; the difference will not be between those who are disrupted and those who survive. The difference will be between those who are cannibalized because they are not seeing it coming, and they are not embracing it, and those who self-induce that cannibalization. […] So that is where I see changes happening now. If you think of Circle, and Ripple and all those – that is where they are active and helpful.”

Ripple and the IMF’s relationship is more than likely going to be long-term. The IMF doesn’t need remittance solutions but has Chris Larsen sitting on its advisory panel.