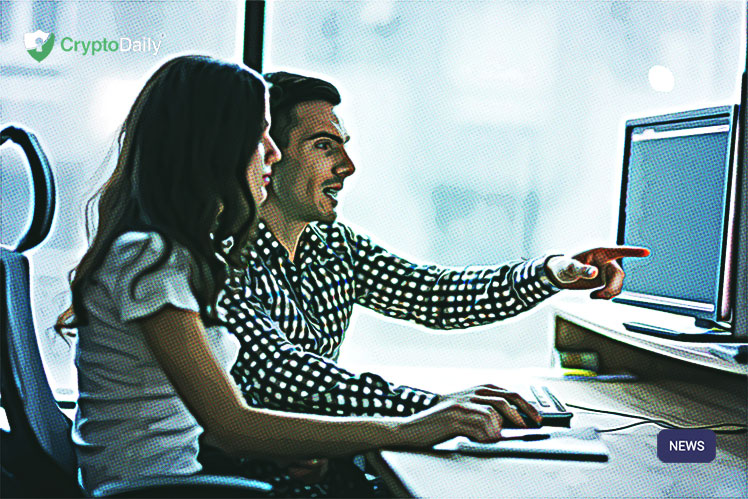 The CEO of Ripple, Brad Garlinghouse has said that he owes a debt of gratitude to David Marcus, AKA Facebook’s Head of Blockchain.

At the Fortune’s Brainstorm Finance conference in New York, the Ripple CEO said that the firm is on the road for a record week following the announcement of Facebook’s announcement of its upcoming stablecoin, Libra.

“I’m going to send a case of champagne to David Marcus, the guy who runs Libra. The reason is, this week will probably be the best week of signed contracts at Ripple ever. It has been a massive call to action because Facebook kind of came out and said we don’t need Western Union anymore…

And I think the banks realize that if Facebook is going to be a competitor in this space, they can’t depend upon a technology like Swift to compete in the marketplace.”

Garlinghouse recently spoke on the partnership Ripple has just garnered with MoneyGram. The CEO has said it’s an example of a need for solutions such as the cross-border and XRP-based product, xRapid which has been called ‘dynamic’ by MoneyGram.

“What xRapid allows is for me to shuttle value in real time from, say, British pound to Philippine peso, and I don’t have to pre-fund into the Philippine peso…

The xRapid product we’ve now had in market for about eight months. We’ve announced about 10 to 15 production customers taking advantage of that product. For a Silicon Valley to be able to go from launch of a new product to 10 to 15 customers, I’m pretty thrilled. I think for a lot of banks that have a lot of liquidity parked around the world, they’re evaluating what that means.

I was talking to the CEO of one of the largest banks in Canada, and they were exiting their correspondent relationship in Brazil. It’s expensive for them to hold Brazilian reals. And they’re like, look, we don’t have enough demand, so now we’re going to use a correspondent bank. Now if they could use xRapid into Brazil, they don’t have to have the pre-funded money. They don’t have the expense and they can still solve their customer’s problem that needs to do business in Brazil.”

“I don’t think there’s going to be one crypto to rule them all. I own Bitcoin. I’m long Bitcoin. I think Bitcoin is a store of value and people hold it. And so I don’t think there’s going to be just one use case. We think about XRP as an incredibly efficient shuttler, a bridge currency if you will, because it’s extremely fast. In contrast to even Bitcoin, for example, we can do a transaction for about six ten-thousandths of a cent. A Bitcoin transaction today costs about $2.30 per transaction.

That doesn’t mean Bitcoin is going to fail or something. I think Bitcoin and XRP – I don’t view them as competitive. XRP is extremely efficient for that payments problem we’re solving. And Bitcoin as a store of value, digital gold, as you heard from Barry Silbert up here yesterday. Today gold is worth many trillions of dollars and Bitcoin is worth around $200 billion.”