Head Of Russian Central Bank: “Digital Currencies Are In Some Sense The Readiness Of Society” 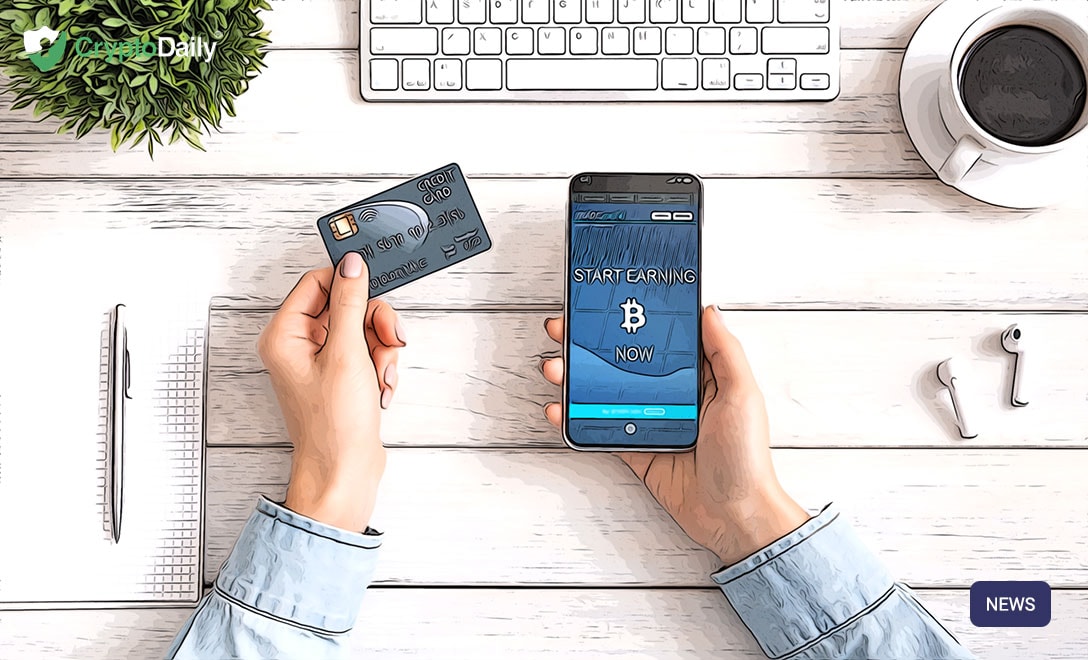 Cryptocurrencies are a lot more than just a way to get rich quick. Crypto is being used more and more each time in the field of geopolitics, transcending the image of just being an experimental technology being pushed by fintechs and enthusiasts.

After bringing attention to G20, many nations started to look into the possibility of issuing their own coin cryptocurrency but no powerful country has shown a real, solid interest in it. But that’s about the change…

According to the Russian site TASS, the bank of Russia is looking into the possibility of issuing a national cryptocurrency but they aren’t yet able to see this as a priority for the near future.

Elvira Nabiullina, head of the central bank, has given praise to the tech behind cryptocurrency, blockchain.

“It will be more convenient, it is electronic money for people, for citizens. Are we ready, as a society, to refuse cash?” She teases the possibility of crypto coming out on top by adding that “digital currencies are in some sense the readiness of society”.

The head of the bank also added that the Russian government is evaluating this possibility even though the legal framework doesn’t make it easy. Nabiullina says that if you take out the legal aspect out of the equation, technologies must be able to mature before digital assets like Bitcoin could be seen as a state policy.

“Indeed, the Central Bank Digital Currency cannot be realized immediately, however many central banks, including the Russian Central Bank, are exploring this possibility .. If we are talking about the national currency, which works as a whole in the country, that is, these are not private assets, of course, this requires that the technology allows ensuring reliability and continuity. Technologies must be mature, including distributed registry technologies.”

But a few weeks ago, Nabiullina discussed how the Russian central bank wasn’t for cryptocurrencies being legalised because of their volatility.

“We are against the legalization of cryptocurrency as a means of payment. We believe that there are big risks for those who hold cryptocurrencies, we need to protect our citizens from risky investments.”