Bitcoin’s Surge to $8k Could be Resulting in Bearish Pattern? 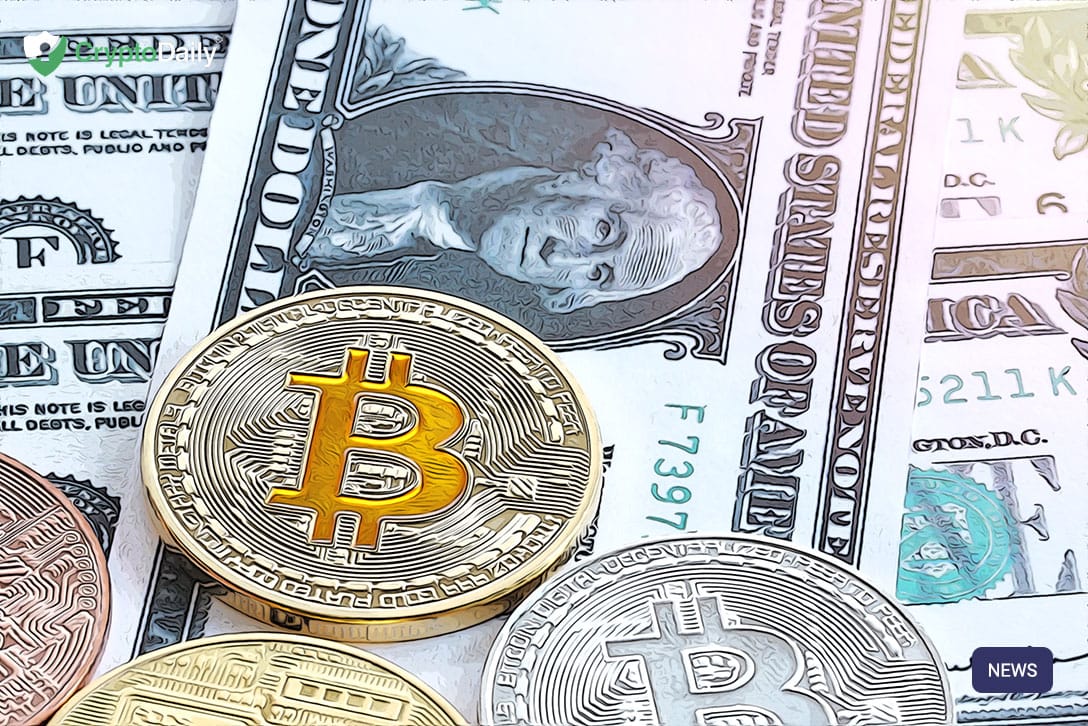 Earlier this week, Bitcoin was able to find a level of resistance when it finally made waves past the $8k mark once again. This is a big indicator that the Bitcoin bulls aren’t yet ready to hide away leaving many investors asking whether this means further gains are on the cards?

We can’t give you a sure answer on this (no one can!) but it does look likely. Some analysts are eager to highlight that Bitcoin does appear to be forming a notorious ‘head & shoulders’ formation that might favour the crypto bears.

Over a one-month period, it has become clear that Bitcoin is currently in a period of consolidation, as it has been jumping in-between the range of $7k-$9k, mostly finding itself in the middle of this wide trading range.

Even though the latest move up by Bitcoin seems like a good reason to celebrate, it might be a bit early to blow up the balloons just yet. This is due to the aforementioned ‘head and shoulders’ bearish pattern that seems to be forming.

One popular analyst on Twitter, Cred spoke about this formation the flagship cryptocurrency seems to be making. In a recent tweet, the analyst said that we’re in early days to label this formation as confirmed:

“$BTC Looks like a H&S top. Yes, it’s not ‘confirmed’ until neckline breaks. Inexperienced traders still trade patterns too early. If neckline resistance breaks, a bunch of early shorts will be offside & I expect trend continuation. Personally not rebuying $7.6k if breakdown.”

Another analyst, The Wolf of All Streets, explained that even if Bitcoin does form this type of technical formation, it might actually be a ‘fakeout’ - similar to what we’ve seen in the Dow Jones Average over the past couple of months:

“To everyone shorting $BTC because they think that a Head & Shoulders MAY form, here is a much clearer H&S that recently completed on the Dow Jones ($DJI). Fake out of the century. So even if you DO get your hideous and not really valid H&S, you may have this to look forward to.”

Although it remains unclear as to whether or not Bitcoin will actually end up forming this type of technical formation, it is important for traders and investors to understand this might not be a long-term impact.