Could The Community Drive TRX To Coinbase? 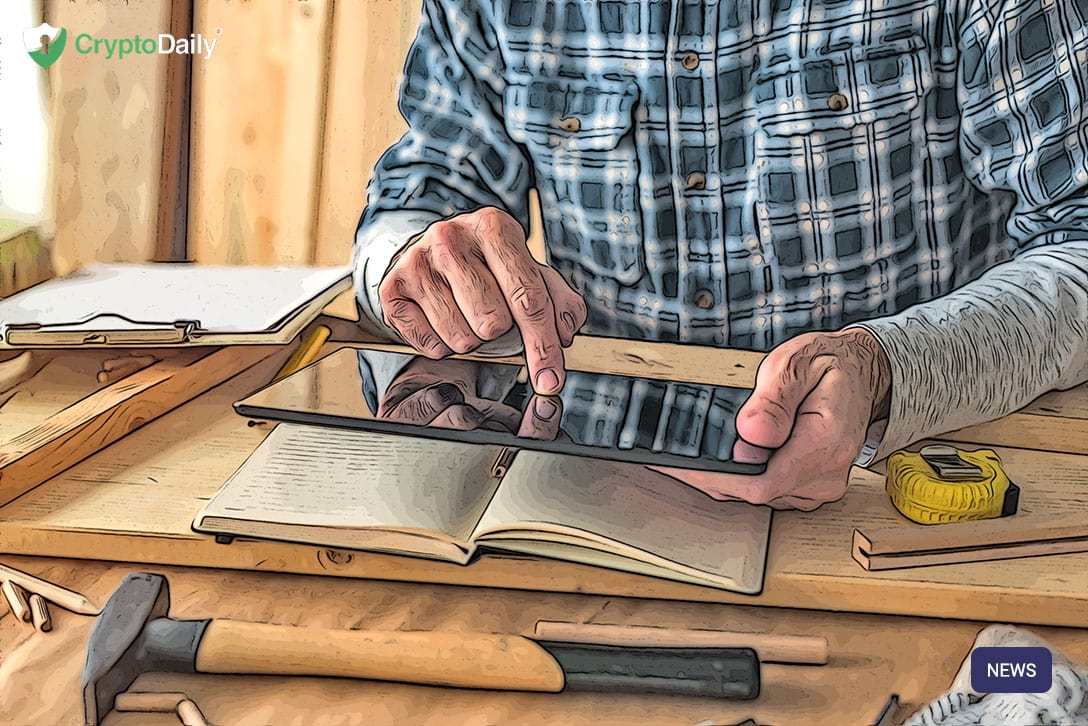 TRON’s TRX token is being called upon to get a listing on one of the biggest exchanges in the world, Coinbase. One member of the TRON community, Stephen Baker says that the listing is needed now more than ever. This is because of the recent ban from Binance on American traders.

As reported by Ponvang Bulus for ZyCrypto:

“The prohibition has caused a huge panic in the cryptocurrency space with U.S traders looking for alternatives to Binance which will be unavailable to them come September. The ban only leaves a number of altcoins that will be available to the traders on the new U.S Binance exchange but the number keeps getting smaller.”

But with the individualism that Binance has, the exchange has selected a collection of altcoins which could be hard to find on any other exchange and thus request for listing of TRX on Coinbase for traders to access.

This could be presenting Coinbase and other exchanges with a prime chance to if they will list some of the altcoins that investors and traders want. The future presidential candidate John McAfee has even launched his own cryptocurrency trading platform which could become a legitimate option with proper selection and listing of key altcoins.

Coinbase is reknown for being one of the biggest cryptocurrency exchanges, one that is pushed further by the demands of its customers.

According to the team, the cryptocurrencies listed on the platform have mainly been chosen due to recommendations from the community. With this in mind, surely TRX should get a listing on the platform soon.

“I don’t want to go through 10 steps to purchase my Tron, @justinsuntron we/I need Coinbase to purchase my tokens. Com’on @brian_armstrong work it out for the crypto community.”

Other users have called for the listing of Cardano’s ADA token. This could just be the start of community members trying to get their tokens on exchanges. Not just Coinbase although it would be a good start.