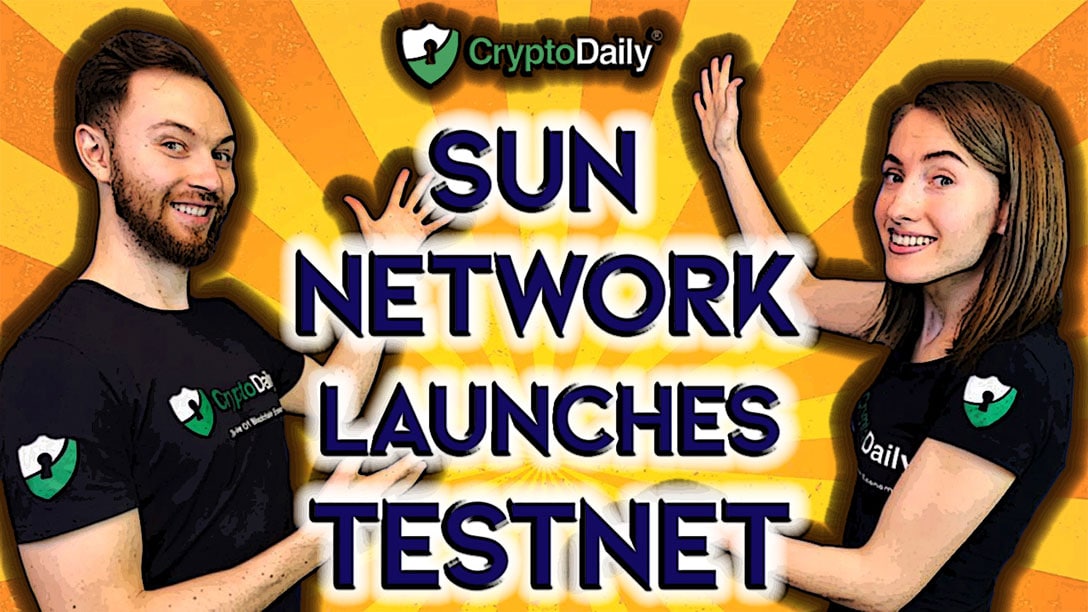 “Early June, 2019, TRON, one of the world’s largest public chain platforms, officially launched the testnet of its side chain solution, the Sun Network.”

That’s the start of a blog posted on Medium by the TRON Foundation on 11th June in regards to the Sun Network. If you have been keeping up with the TRON network and its popular leader Justin Sun, you will have heard about the Sun Network over the past few months of 2019.

At the start of April this year, Sun tweeted the following:

“#TRON will release the detail of #Sun Network soon! #SUNNetwork is our layer 2 solution to achieve 100X scalability. #TRON’s dapp usage is poised to scale from the current millions to hundreds of millions after launch. GO #TRX and #BTT! #BitTorrent #BTT #TRX”

Now we know that the teams over at TRON have been working non-stop over the past 12 months and the Sun Network is good evidence of that.

For a while now, TRON teams have been working hard to bring in improvements for scalability and several other features saying that they want to get the leading edge in the crypto world by providing scalable dApps and smart contract solutions. As TRON do this, their major rival Ethereum has been struggling over this for the past year.

In their official blog, posted on 11th June, it states:

“The Sun Network is a scaling solution built to further develop the TRON ecosystem, incorporating a series of scaling projects such as DAppChain and cross-chain communications.”

Along with other projects, dAppChain is defined as a side chain scaling project designed for TRON’s smart contracts. These contracts main focus is to enable dApps to work with minimal energy consumption, high security and high efficiency through customised methods on the chain.

“The solution will unlock unlimited scaling capacity for TRON’s MainNet, and support the growing numbers of transactions on TRON.”

From the start of January to now, the TRON network has made some great success with the adoption of TRX amongst some existing dApps. The Sun Network would look into some of the cutting-edge developments of the space whilst bringing in some new features at the same time - not to mention scalability issues.

It’s worth highlighting that TRON’s app activity and currency adoption is being also aimed at the areas of blockchain-based gaming and gambling. This is mainly down to these kinds of dApps having a high volume of trading activity on them from the platform.

This network has a lot of support granted, but there are also people on crypto Twitter who have different feelings on the new venture by Justin Sun.

Some people are quite sceptical on the new project and that this is an excuse for a bad scenario.

As spotted by Today’s Gazette, one user said:

“$TRX and $BTT will get killed off and he’ll make a new sun token. If you don’t want to get destroyed then better dump his junk sh**coins before he ruins you all.”

There’s a lot of that - in regards to this topic - on Twitter at the moment. But Justin Sun explains that:

“The Sun Network will further expand the overall capacity of TRON network, improve the overall TPS and smart contract execution efficiency of TRON.”

The Sun Network has been hyped up these past few months to be a great addition to the blockchain network. The new addition of this testnet launch makes the decentralised project tantalisingly close to the full mainnet launch.

Previously, Sun stated that once the network is included on the TRON blockchain, the network will witness an increase in dApp usage as well as a heightened scalability.

In a previously aforementioned tweet above, Sun said in April.

“#TRON’s dapp usage is poised to scale from the current millions to hundreds of millions after launch. GO #TRX and #BTT!”

With the testnet going live, TRON is sure of being fortified with the new additions slowly as has been assured by the CEO.