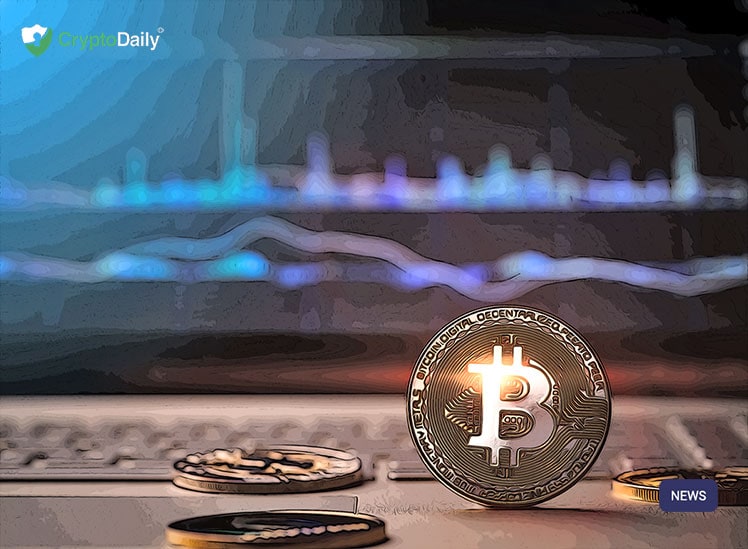 Smartphones manufacturers are starting to have a significant interest in blockchain technologies and of course, in cryptocurrencies such as Bitcoin. Manufacturers such as Samsung, Huawei, Apple, Sony and HTC have all recently been linked with major blockchain developments that could see a huge level of cryptocurrency adoption within their flagship products set to be launched over the next few years.

Smartphones are great, any of us own them and frankly, many of us couldn’t live without them. Smartphones often allow us to make FIAT payments really easily with the use of NFC technology combined with mobile banking apps, therefore the need for cryptocurrency inclusion in smartphones is there, quite clearly.

We expect that over the next 3 years, a number of major smartphones will not only include cryptocurrency wallets (such as the new Samsung Galaxy), but, more smartphones will also include facilities to transfer, invest and make cryptocurrency payments, all through the use of cryptocurrency based applications. Moreover, since smartphones are essentially very small, very powerful computers, there are huge implications for cryptocurrency mining and for the facilitation of other blockchain based computations. Whilst the need for this might not be very clear just yet, the technology does exist and, we’re pretty sure that the technology will be adopted in years to come.

So, what does this mean for the future of cryptocurrency? Well, most of us won’t be buying certain smartphones simply just because they have a built in Ethereum wallet, we’re far more likely to buy based on a good camera, or good battery life. The existence of the wallet and the possibility however communicates with the human inquisition and our need to learn more and try new things. The mainstream adoption of cryptocurrency will have a lot to thank smartphones for in future, simply because smartphones will make cryptocurrency more accessible to all and thus, will help to make cryptocurrency normal, in exactly the same way smartphones have made social media normal.

PREVIOUS Bitcoin Vs. Libra: What's the Difference?
NEXT Bitcoin Awaits The Next Big Move In Stocks 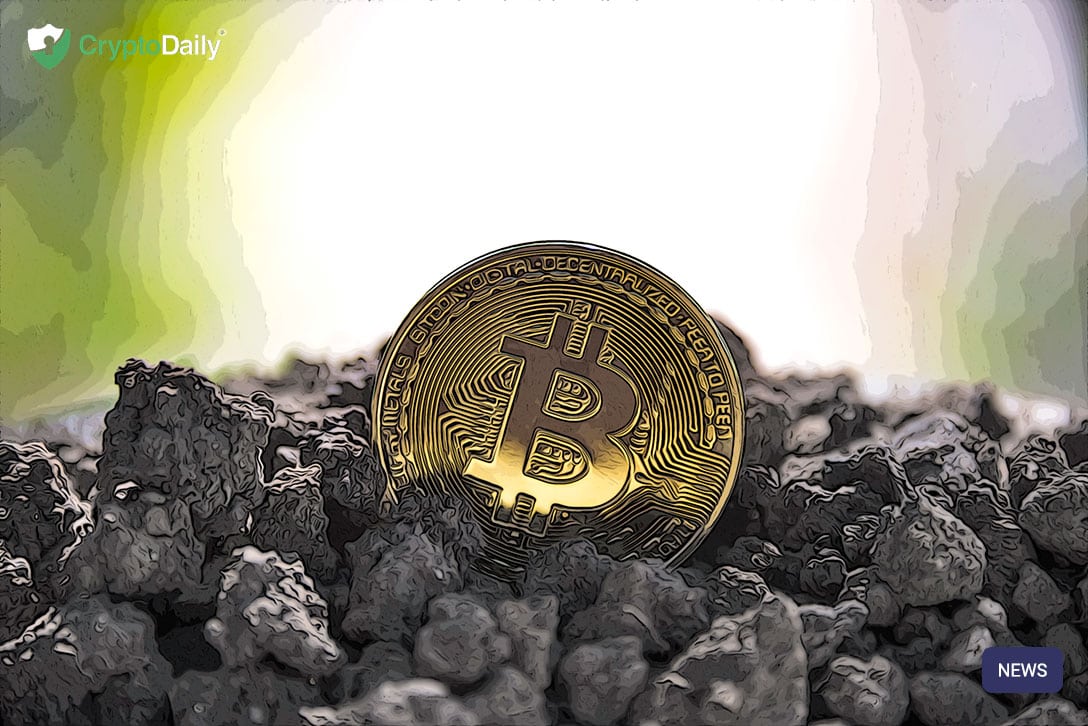