This analysis brought to you by RoboForex. The cryptocurrency market is demonstrating some positive dynamics. Bitcoin is attacking the short-term high, a breakout of which may push the instrument towards $15,000. Other cryptoassets aren’t so aggressive but they are also ready to move upwards and break their respective resistance areas. On the other hand, the unwillingness of BTC/USD to fix above $12,495 and then rebound to the downside may hint at an attempt to form a Double Top reversal pattern, that’s why it’s very important for bulls to break the above-mentioned level in the nearest future. Such a breakout will... 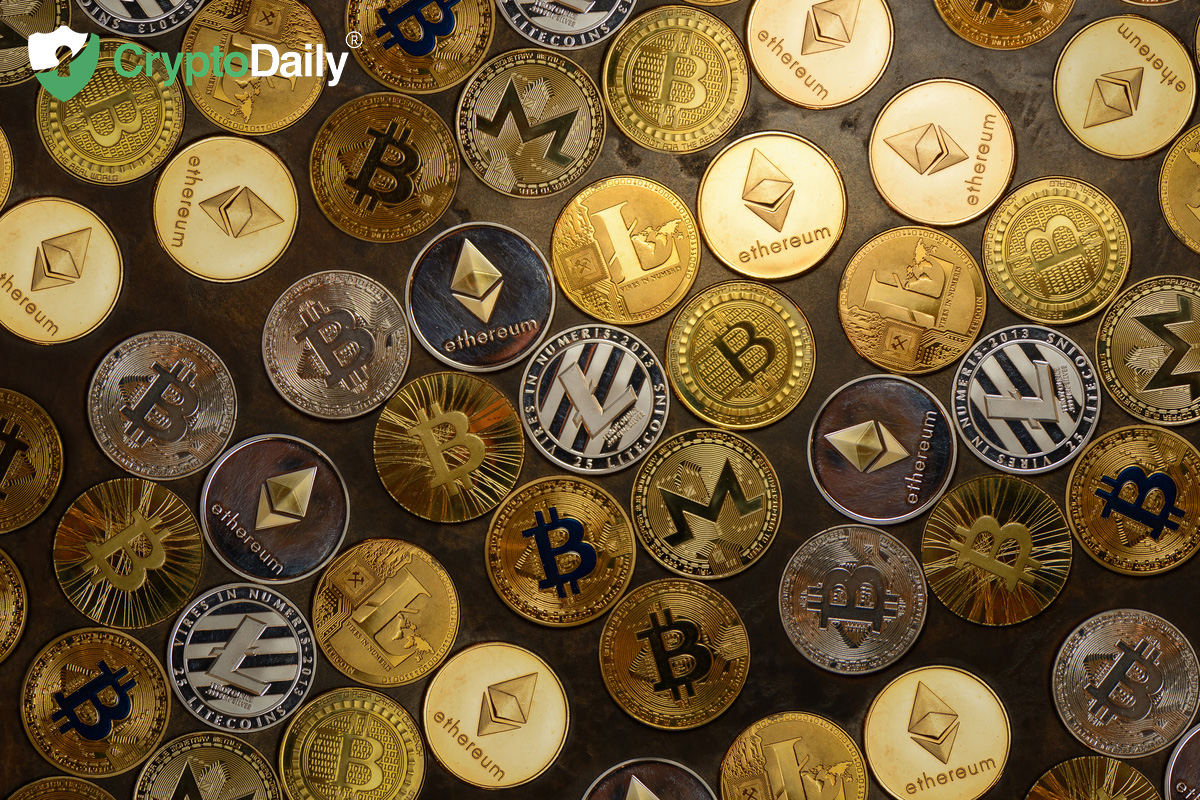 This analysis brought to you by RoboForex. Bulls have been able to push Bitcoin past the sideways channel, so they may continue pushing it upwards to reach the next target at $12,495. If the asset fixes above this level, it may continue growing towards new highs. It’s very important for bulls to break this level because otherwise there are risks of the formation of a reversal pattern. If this level is not broken, bears may easily drop the cryptocurrency rate. Moreover, similar patterns can be found on charts of other assets, such as Litecoin and Bitcoin Cash, that’s why bulls... What Data Tell Us About the Bitcoin Cash Halving

This week marked an important milestone for Bitcoin Cash, as last Wednesday the crypto-asset reached block height 630,000 and cut the mining reward by half to 6.25 BCH every 10 minutes. This event happens every four years or more specifically after 210,000 have been mined. While most of the crypto news sites were talking about how this halving took almost 2 hours to be completed and how some miners left the network after this, we decided to analyze what happened on that day from a different and more data-centric perspective. A quick summary of Bitcoin Cash: Bitcoin Cash is a...