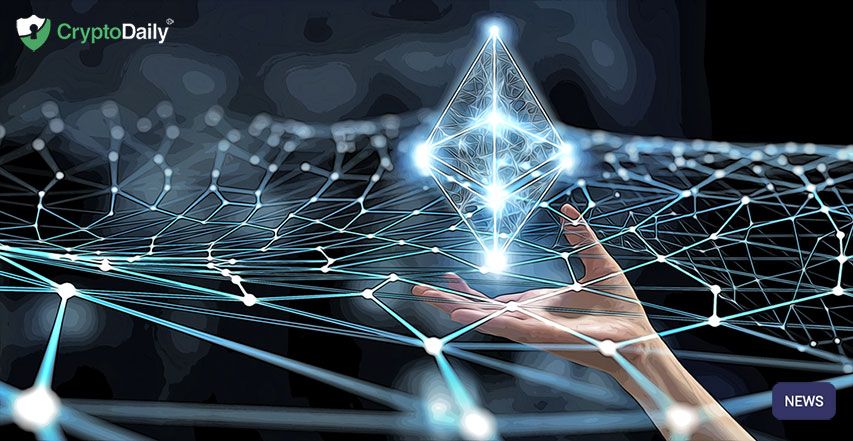 This week, it was announced that the first exchange-traded fund from Ethereum officially launched on the Toronto stock exchange. This official listing came after the 3iQ Ethereum fund brought in more than $75 million in its funding rounds. The approval for this fund was approved very recently last week on the 3rd of December with the funding capacity being at over $105 million - with potential to rise.

Is one of the top crypto-related investment management companies in Canada, 3iQ is also responsible for putting forward proposals for raising the bitcoin ETF in the country after it gained approval earlier this year in April from lawmakers. To that end another massive institution, Grayscale is getting ready to push its own crypto assets investment project in the United States. Three years ago, the company launched the first Ethereum backed fund in America which was dubbed Grayscale Ethereum Trust. The over-the-counter pink market eventually listed this trust and as a result, an influx of profit was experienced.

Tyler Winklevoss took to Twitter to comment on the launch as his platform, Gemini will be holding all of the Ethereum.

Huge news for Ethereans. The Ether Fund by @3iq_corp will list on the Toronto Stock Exchange ($QETH) tomorrow morning. The fund has already raised ~$75MM. All $ETH will be held by @Gemini Custody. To the moon! 🚀

The managing director of 3iQ, Tom Lombardi commented on the news and went on to discuss the future goals set for the company.

“Our charter at 3iQ is to bring digital assets to the listed markets in a convenient and familiar fund format. The Ether Fund (TSX:QETH.U) is the country’s first regulated and major exchange-listed ETH fund and is the next step in our company’s journey. Both the Bitcoin Fund and The Ether Fund can also be held in Canadian registered retirement accounts.”