The Crypto Market Is Replicating The 2017 Bullrun 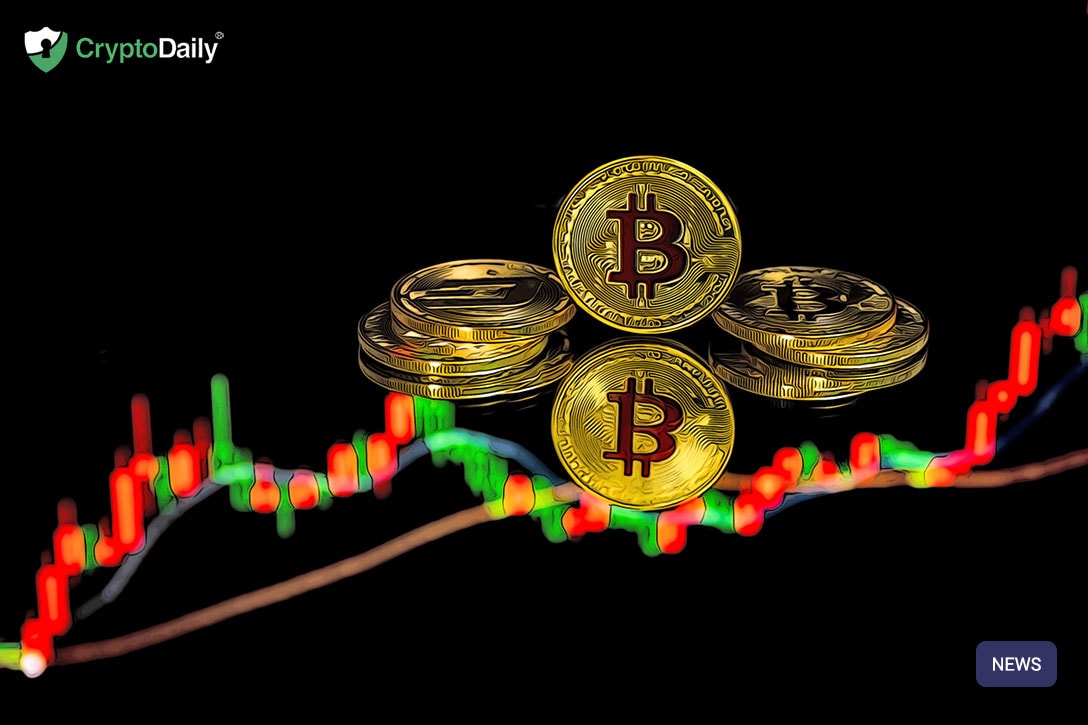 Even though the third quarter of every year has been historically bearish for Bitcoin, the entire cryptocurrency market seems to be replicating the same bullish momentum witnessed in 2017. The massive altcoin rally, the boom in smart contract-enabled token sales or ICO, and the latest DeFi boom.

Just like the 2017 ICO rally, the DeFi FOMO is leading the influx of fresh money into the cryptocurrency industry. Most Altcoins have done close to 20x to 50x since the March 12 black Thursday selloff.

With an inflow of institutional investors especially hedge fund managers looking at hedging against inflation and the falling dollar, the number of Bitcoin addresses has increased astronomically since this year. Cointelegraph had reported that the number of Bitcoin wallets holding at least 1 BTC set to hit 800k all-time highs.

While institutional involvement keeps crawling, the rise of interest around cryptocurrencies keeps surging massively. With no end in sight, the euphoria has spread far and wide across the industry.

DeFi Has Been Explosive

As DeFi proposes to solve most of the challenges plaguing the banking industry and centralized lending space, the decentralized model has been welcomed with massive enthusiasm. This is evident in the total value locked (TVL) in the protocol growing by over 9x since February.

The TVL in the DeFi protocols hit an all-time high to reach a staggering $9.6 billion on September 2nd, against the $1 billion locked in the protocol as of February 7. While this looks impressive, DeFi tokens have also witnessed astronomical rallies since this year, with a growing interest among ERC20 DeFi tokens as well.

This surge in DeFi activities has contributed largely to network congestion being experienced in the Ethereum blockchain, leading to high gas fees that run into hundreds and thousands of dollars and higher confirmation time.  Since ETH constitutes more than 70% of tokens locked in the protocol, ETH has witnessed a significant price increase close to the $500 mark.

Unarguably, The DeFi boom has contributed largely to the increased momentum seen across the entire crypto market and the influx of new money.

ICO Has Also Had A Fair Share Of The Bullish Momentum

You can argue that ICO lost steam after the longest bear market witnessed in 2018, but a close look at the model reveals that ICO is still very viable, however investors are becoming more discerning in making an intelligent financial decision. This is a testament to the most successful ICOs in 2020, maybe the market is beginning to find fresh fate in blockchain fundraising but the development looks entirely good.

Among the successful ICOs witnessed in 2020, SaTT advertising Token and Orion Protocol looks impressive. SaTT, an innovative blockchain-based advertising solution has had an outstanding year since the launch of its blockchain platform at the beginning of the year.

SaTT completed the third stage of its token sales with a bang, raising over $1 million within 48 hours to close its soft cap. The project had revealed the completion of an important milestone as they breach the soft cap, raising about $3,360,000 a few days after the resumption of its token sales.

By adopting influencer marketing, SaTT enables everyone on social media to become an influencer within their circle, recommend a product they consider to be fit for their friends or followers and get paid for making such recommendations. People are likely to trust recommendations from their close buddies, instead of doing this for free, connect with the SaTT, and get paid for it.

The advertising platform eliminates the barriers of entry for publishers, creates affordable advertising campaigns for advertisers, enables adequate compensation for publishers,  incorporates fast and convenient payment methods, and finally deploys decentralized servers to ensure the system is never broken at any time.

The landslide success that accompanied the token sale of SaTT ICO was overwhelming, a feat that hasn't been witnessed since the 2017 ICO rush. Ahead of schedule, SaTT has announced the listing of its token on major exchanges on September 24.