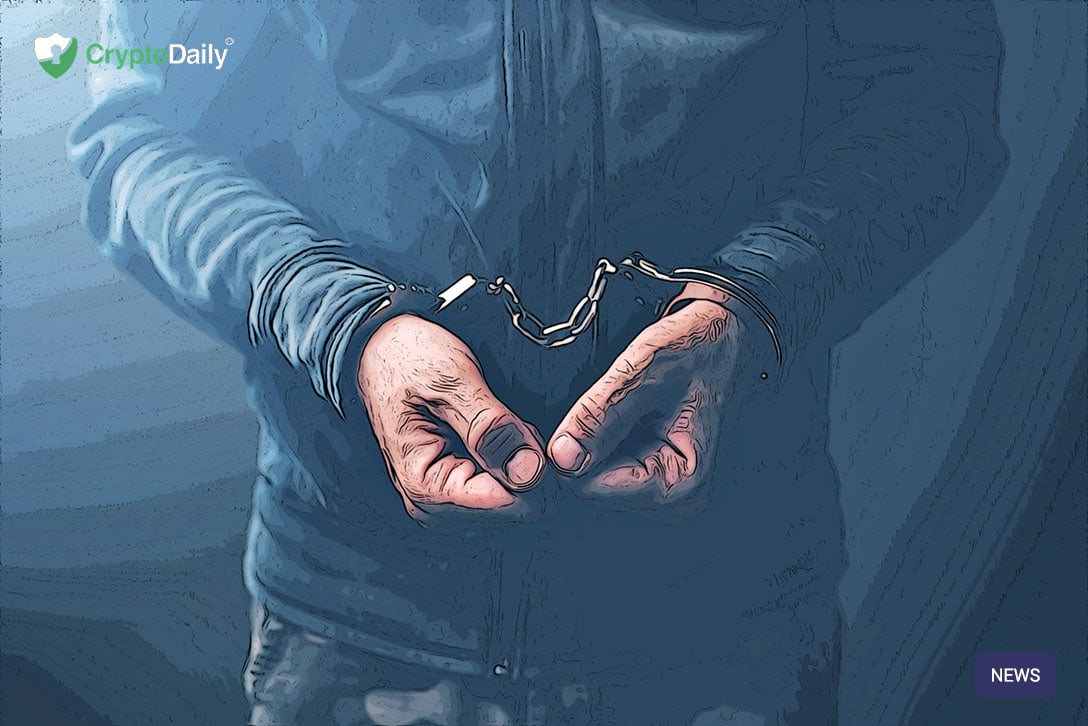 Local authorities in Ukraine have detained two 60-year-old suspects who had earlier demanded that 50 bitcoin be sent to their wallet addresses or they will blow up strategic locations all across the capital city of Ukraine, Kyiv.

In this case, the suspects used a QR code to do their bidding:

“In particular, the attackers demanded to transfer 50 bitcoins with an estimated value of $500,000 to an e-wallet with an encrypted message in the form of a QR code.”

Bitcoin has been a go to currency for many hackers and scammers over the past few years. Critics of the leading Cryptocurrency will claim that this is because transactions with digital assets are untraceable and it makes them more lucrative for criminal bad actors.

Many get away with the criminal actions as well but when it comes to these 60-year-olds, it seems they didn’t cover their tracks well enough. The deputy minister at the Ukrainian Ministry of internal affairs, Anton Yuriiovych Herashchenko has the following on the matter:

“Despite their advanced age, they learned how various criminals have been using crypto and hoped to avoid punishment after getting money in a digital wallet.”