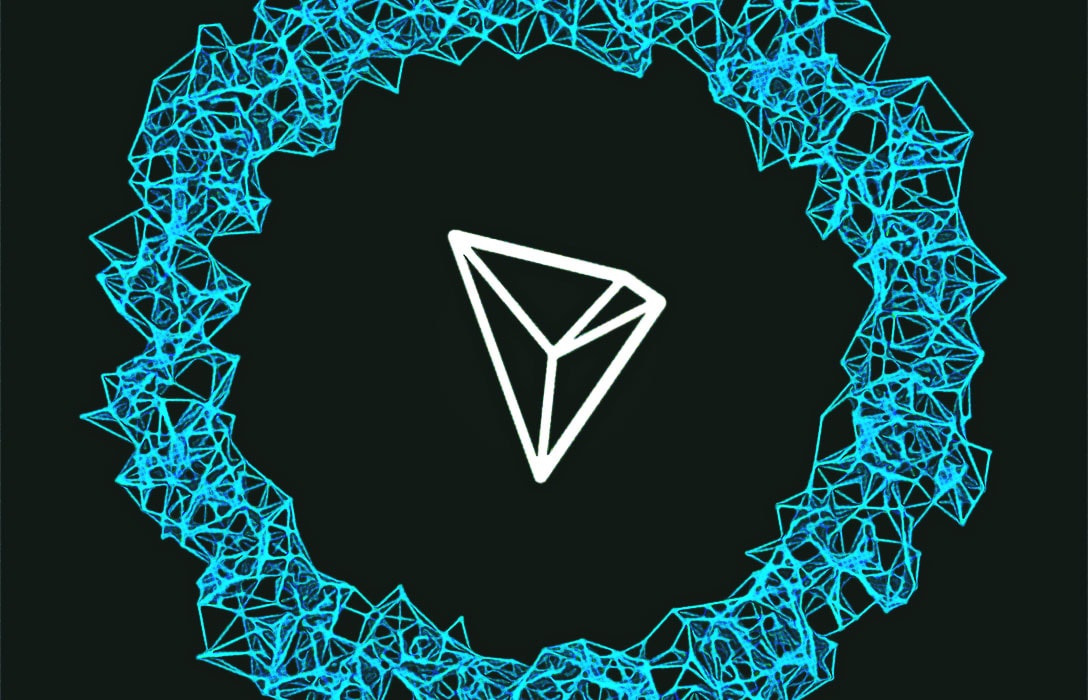 One of the biggest and most popular blockchains in the crypto space, Tron is a project that you will either love or hate. Many people are well aware of the controversy surrounding this initiative with some people even accusing it of plagiarising its own white paper. These allegations came to public knowledge back in January 2018 and speaking on the topic, the founder of the project, Justin Sun said that these allegations were simply false and that this issue arose due to problems in translation.

But the problems that this project has don’t end there. Looking back into March last year following the popularity of BitTorrent growing and growing, Sun promised to celebrate this by awarding someone with a new Tesla and give out $20 million in giveaway money.

After he failed to do this, many people throughout the crypto space called him fake and fraud for winning a false advertisement, toying with people.

This further led to people calling the TRX token of Tron a shi*coin.

Despite all these allegations and more, a critical review was Executed looking into the market system for TRX by Flipside crypto. Their findings show that it is a fairly well-placed Cryptocurrency revealing that staking is still an ongoing process with the token being widely distributed among many of the small wallet holders. It is still actively being traded on DEX with community members spending it on their dApps.

All of this and more indicate that the token and the project overall is a legitimate and healthy business/ecosystem. All of the controversies are sure to be one of many as the CEO and founder says and claims things on his public Twitter account to the community.

1. Staking
2. #Dapp activity
3. Dex activity
4. Node operators and voters are getting rewarded
5. Smaller wallets own most of the active supply