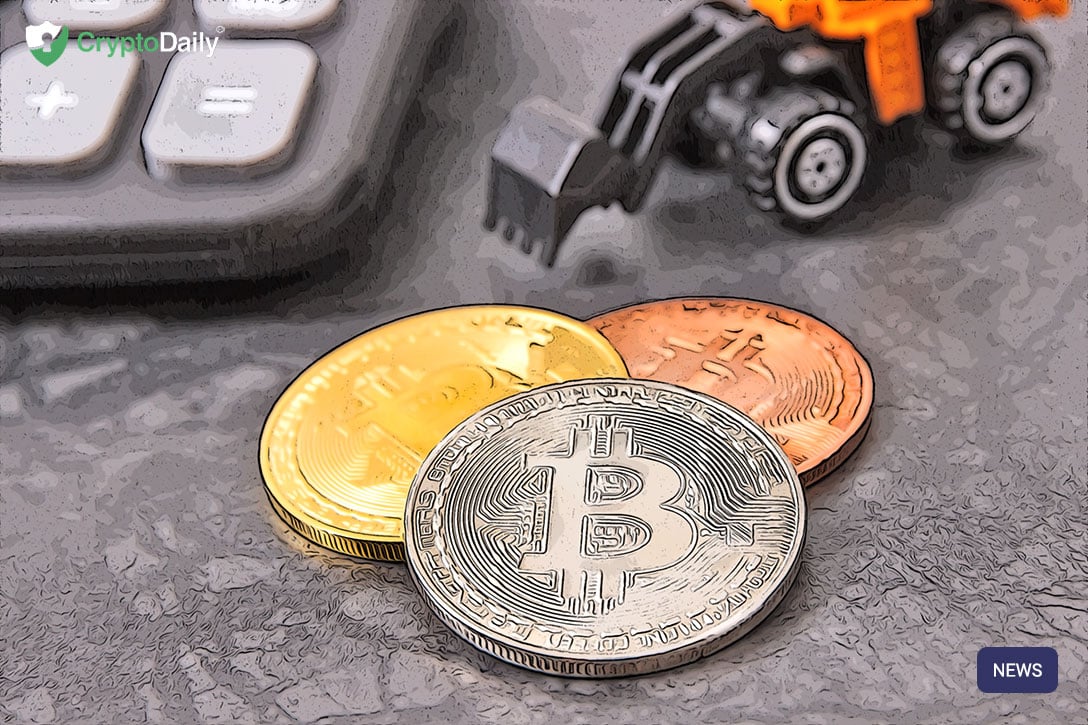 Albanian President Ilir Meta has returned to the government with yet another law for review in regards to the financial markets based on bitcoin.

He has returned to Parliament with a lengthy discussion in regards to this new movement as the head of state says that this level creates further space for money laundering as well as avoiding the fiscal obligations within the nation. The president further says that the adoption of this new law coming into effect will have an impact on the stability of the local currency in the country.

Roughly translated from a report by Dita, the president said the following:

"In this case, it is time to reflect on the fact that the development of financial markets based on distributed registry technology requires the fulfillment of preconditions, in particular the addressing of weak corporate governance standards, and on the other hand strengthening the capacities of the state supervisory institutions of these markets, in order to face in time the danger that may appear. This is to increase the level of security of financial products and economic-financial stability itself, in defense of the public interest. "

It seems that the president is of the opinion that the adoption of laws in this area of industry is still seen as a novelty within the country.

"Implementing such legal provisions, in a reality like ours, carries with it the risk of multiplying the negative risks that this innovation poses in developed countries. These risks can have social consequences for Albanian families and economic consequences, to the extent that they can shake the stability of the local currency, increase inflation or the exchange rate of the lek with foreign currencies."

According to the report, there was no mention or explanation in regard to the prevention of criminal activity, illegal transactions or money laundering.

With this in mind, the president said that for such an initiative to go ahead without any in-depth assessment or analysis, could risk compromising the public interest due to its impact on the people.

Meta further said that the assembly should be aware that the law in question could risk leading to significant damage to state finances in violation of the public interest by not defining mechanisms in order to prevent fiscal avoidance.

The report from Dita goes on to discuss RIGHTS OF RETURN OF LAW NO. 66/2020 “ON FINANCIAL MARKETS BASED ON THE TECHNOLOGY OF DISTRIBUTED REGISTERS”

It highlights that the assembly of Albania of law number 66/2020 on the 21st of May this year was based on the financial markets and distributed register technology. According to the documentation from Parliament, it states that the law has as its object the regulation of the omission of cryptocurrency as well as the licensing and monitoring of its distribution, trade and storage of the assets.

Law number 66/2020 in Albania is based on distributed register technology in the financial markets of the country and is well structured and contains several detailed procedures for exercising the activity regulated by it.

The technology of distributed registers enables the execution of economic transfers between two people at a distance without regulators or lawmakers getting involved in the transaction. It is well known that cryptocurrency is a nascent asset that many countries are wary of. This is mainly because of its instability and decentralised nature but because it is seen as a perceived threat to the current monetary systems and it links to illegal and illicit activities, many governments steer clear of crypto.

With this in mind, the regulation of the framework in this field in line with this new law should be seen in relation to a few main aspects. The first would be related to the current situation in Albania and the need for prior compliance with specific preconditions and standards that enable the effective functioning of financial markets based on the technology of distributed registers. Secondly, it would be related to the increased risk of illegal transactions between numerous different parties including money laundering and even tax evasion.

It is no secret as there is a financial issue within Albania. There is even a law number 62/2020 that highlights this. To that end, due to small sized enterprises with weak governance systems and a weak regulatory governance institution to protect investors, the return for reconsideration of the law is needed.

For the future of cryptocurrencies in Albania, no one knows for sure where they will go. Ground is seemingly being made though in the nation by regulators and lawmakers.

The report ends noting that the president said that the assembly should keep in mind that with all these laws in place, can risk leading to significant damage to the country‘s finances and have a lasting effect on the detriment of the public interest.