Novogratz on bitcoin: if it was easier to buy, would it have a higher price? 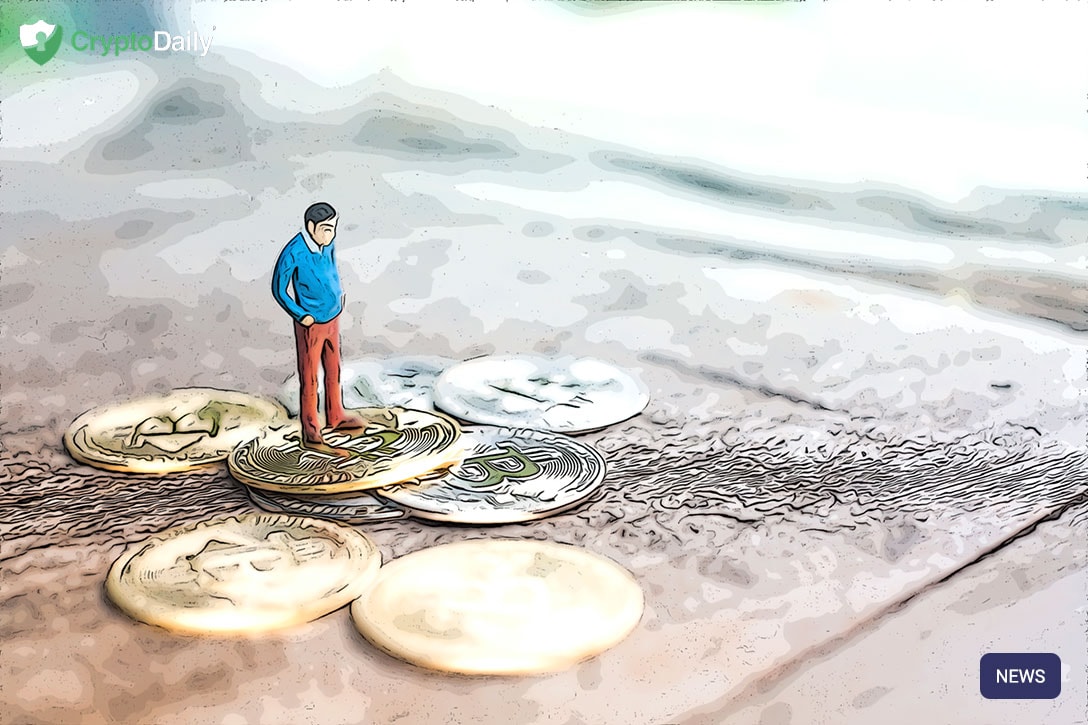 The CEO of Galaxy Digital, Michael Novogratz is a well-known bitcoin bull. He is highly anticipated that the bitcoin price will spike at some time or another. He is well known for his wacky predictions on the flagship cryptocurrency and just recently, he believes that the price of the asset could be much higher if it was only easier to get your hands on.

Speaking on the closing bell segment on CNBC, the well-known hedge fund manager gave his opinion in an interview where he said that people are still finding it hard to get their hands on bitcoin. He added that this has had a knock-on effect of keeping its price lower than it should be.

The CEO went on to highlight that the resistance level against BTC by traditional banks hasn’t helped the industry and included that by pushing away bitcoin, traditional financial institutions are missing the mark.

This comes after Goldman Sachs, one of the biggest banks in the world, recently gave warning to their customers against buying bitcoin.

Further adding to the conversation, Novogratz said that bitcoin doesn’t need validation by these popular people in the financial sector though. There are many big institutions in the United States that are looking at bitcoin such as Grayscale, the well-known crypto assets, and management firms have been buying bitcoin in large quantities for a while now.

So would the price of bitcoin be higher if it was recognised more? Whereas this might have a big effect on the value of the assets, the issue of regulation is still very much present.