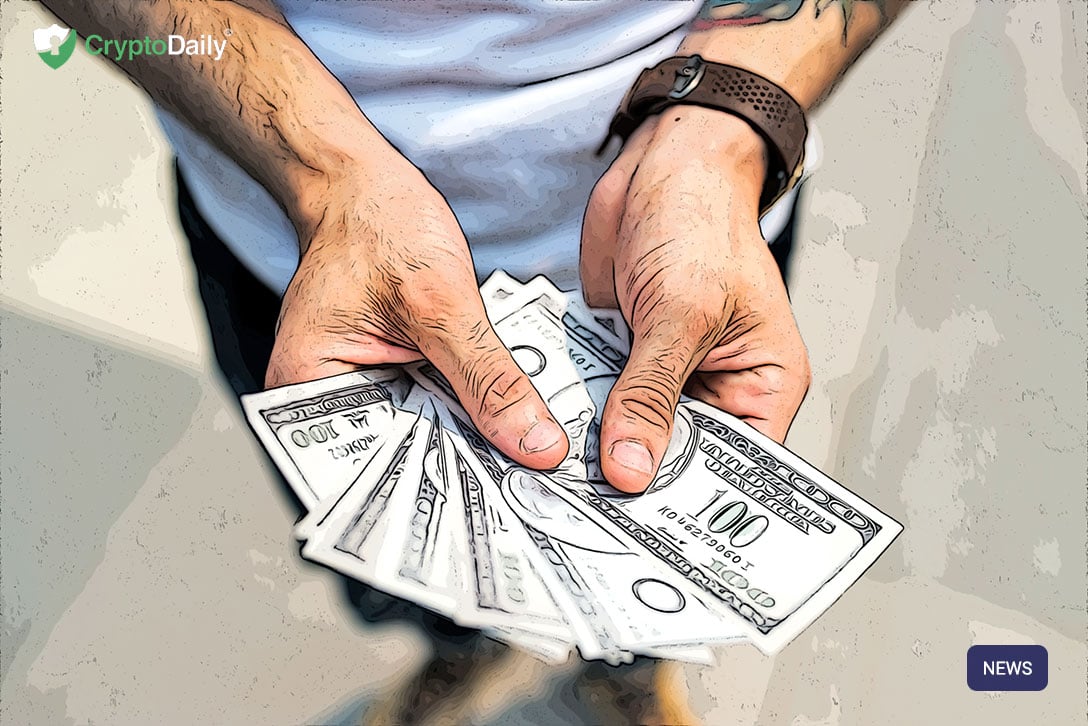 One of the biggest banks in the United States of America, JP Morgan Chase has just revealed in a Bloomberg report that there is no country with more to lose than its home soil. The bank gave the warning at the end of last week on the 22nd of May. The authors of the report included the head of United States interest-rate derivatives strategy, Josh Younger and chief United States economist, Michael Feroli. They wrote:

“This revolves primarily around U.S. dollar hegemony. Issuing the global reserve currency and the medium of exchange for international trade in commodities, goods, and services conveys immense advantages.”

The researchers do not see the dollar losing its status as a global reserve currency though and they highlighted some of the weaker links in the dominance of the currency. This includes things like the SWIFT messaging system.

The reason this system was such a noteworthy factor was that it was a key trigger in imposing sanctions on the Iranian regime and fell into line with the United States administration whilst suspending access for Iranian banks at the end of the last decade. As a result of this, there was significant attention with Europe where finance ministers had attempted to exempt the cross-border payments network from the restrictions.

The bank highlighted that cryptocurrency is an exercise in geopolitical risk management but did note that this would not necessarily mean much even if it was managed.

“Offering a cross-border payments solution built on top of a digital dollar would, particularly if designed to be minimally disruptive to the structure of the domestic financial system, be a very modest investment to protect a key means to project power in the global economy.”