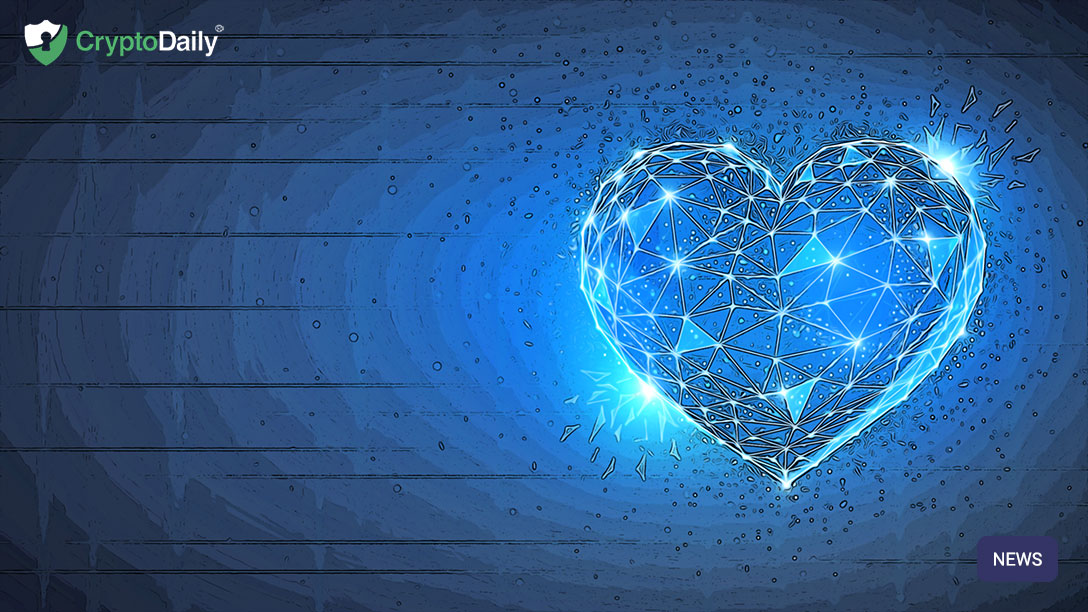 Recently speaking with Anthony Pompliano on a podcast earlier this week on the 19th of May, Julia Cheek, the CEO of Home testing medical company, Everlywell has called for a major reform in the United States on the lab testing space. Speaking in an interview with Pompliano, Julia said that she has been fighting this battle for five years about how lab testing is a broken system and that Americans are getting screwed in the process.

“Lab testing is cheap, it can be affordable, you should know how much your tests are going to cost, period. [...] There is no excuse for that, especially as you’re having to pay for it out of pocket more and more.”

The medical testing company became the first FDA approved standalone sample collection kit according to an article earlier this month from TechCrunch.

With the current ongoing situation with COVID-19, the CEO said that people's concern over testing has increased significantly. At the time of writing, the United States has shown a COVID-19 testing supply scarcity as Julia said that scaling takes time. She further said:

“I believe people now have a deep interest in understanding why they can’t get a test that should be available and we can broaden that a lot more, in their minds, around why testing in general is important and we’re already seeing that.”

Over the next few months, testing will become a big part of the discussion in the United States presidential elections later in the year.

At the end of the interview, Pompliano jokingly asked if the company accept bitcoin as a form of payment to which the CEO said that they should in the future.