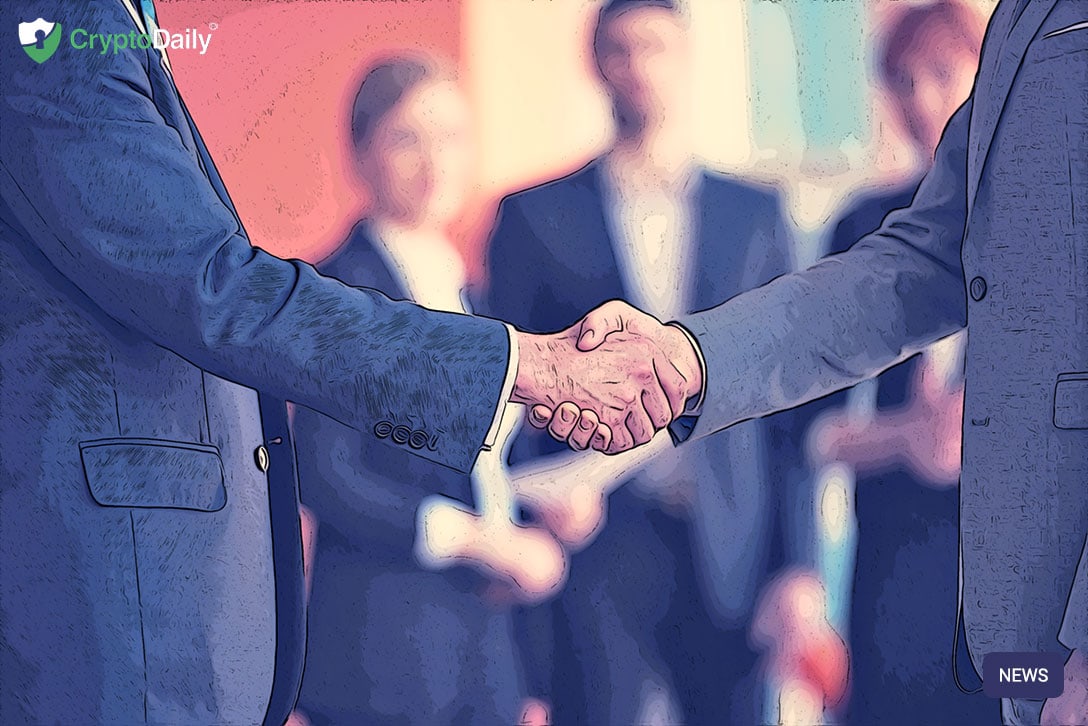 The company's partnership with Blockbastards will see the network host the company's upcoming Qudo platform. This will help provide further support for both marketing and technical reasons.

For those that don’t know, Qudo is a token-based reward mechanism that can be integrated into any video game built on the Unity platform. Going off figures from Unity itself, more than 3 billion devices have run the game and are built on the platform over the past 12 months. This could see Qudo reach a huge audience which will then, in turn, be exposed to Cryptocurrency.

The managing director of Blockbastards has said:

“In traditional gaming, we’ve seen that in-game credit systems tend to make the most money, and now we can offer this same experience on-chain with Qudo, running on the Telos network.”

Looking at the other partnerships announced by the company include Area X and Farm Game.

The latter is a platform that helps enable betting on triple-A games such as Counter-Strike on the steam platform.

For Area X, this is a social network of free HTML5 games that were built on the Telos blockchain and awards prizes in Telos (TLOS) tokens as well as others.