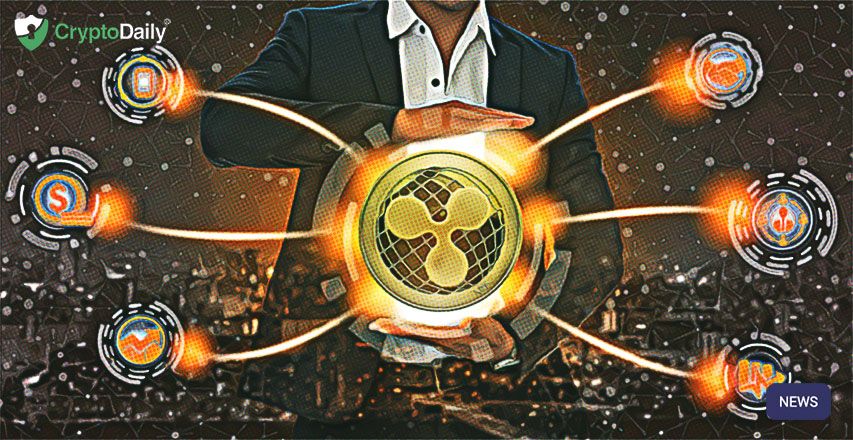 One investor in Ripple's XRP token took to social media last week to explain why he is now losing confidence in the viability of the project for the long term. Writing in a post on Reddit, the ripple community was divided from the post published by the investor who expressed his frustration with both the San Francisco-based company and the token itself.

The investor was clear in highlighting that he was not trying to spread fear or doubt in the rest of the XRP community. Instead, he was just stating that he was reevaluating his investments in the token. He further said that the token was the very first cryptocurrency he bought in 2017 and with the many partnerships and strong management reportedly happening at the company, the confidence he had in the project was only increased.

But now his confidence is dwindling.

In the detailed post by the user, he talks about the CEO of the company, Brad Garlinghouse and the Chief technical officer, David shorts he promised that there will be dozens of banks using the talking as well as the company itself making collaborations with major companies in the sector. He highlights that two years down the line and there isn’t much information out there to read on these developments.

However, things have been awfully quiet for perhaps over a year. Garlinghouse and Schwartz mentioned dozens of banks would be using XRP, Ripple would be working with major household names, but two years have passed and very little has been made public.

It’s also worth noting that the token hasn’t had a good two years instead of his performance. When looking at it all time high, the crypto coin is currently down by 95%. This was one thing that was noticed by the user who expressed his dissatisfaction with the price of the token.