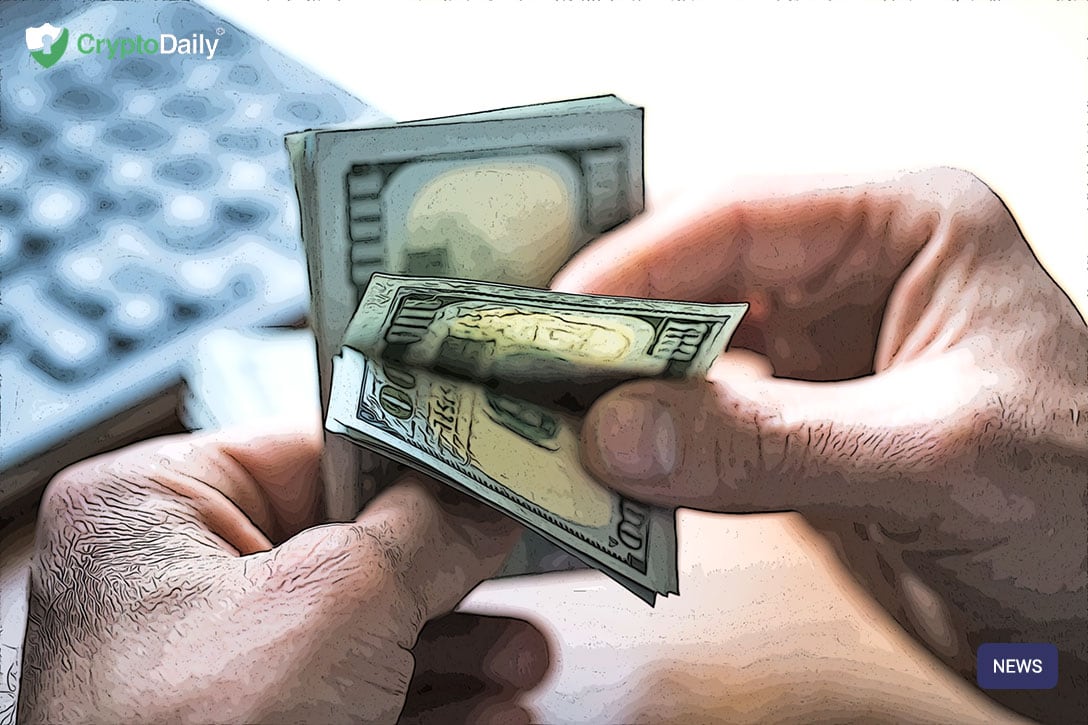 Ever since the pandemic of the coronavirus kicked off, stocks, bonds, and commodities have crashed into the ground but one as it has been able to weather the storm. Even though it is typically seen as a risky asset, bitcoin has seen some significant growth over the past few years which has helped its value as well as its reputation and adoption rate.

With events and negative news from all around the world having an impact on the selling pressure of many assets such as stocks, specifically macroeconomic news has had a considerable impact on traditional investment. With this in mind, given that bitcoin has had some sort of correlation with stocks in the past, could macroeconomic news announcements see the leading cryptocurrency change due to the news?

This all comes from a recent study called ‘The Impact of Macroeconomic News on Bitcoin Returns’ which she looked into the four recent macroeconomic announcements this year including unemployment, GDP, CPI and durable goods.

Part of the study states the following:

“Announcements generating the highest volume of news stories – GDP and unemployment, are important when informing investors’ expectations of future economic conditions. As such, we would expect these coefficients to demonstrate statistical significance. While significance is present in the case of unemployment, the fact that it is absent in all cases of GDP is somewhat surprising.”

Following the statistics being released in regards to the United States unemployment, bitcoin it $6800 in under seven days following the announcement. It is further highlighted by the study: