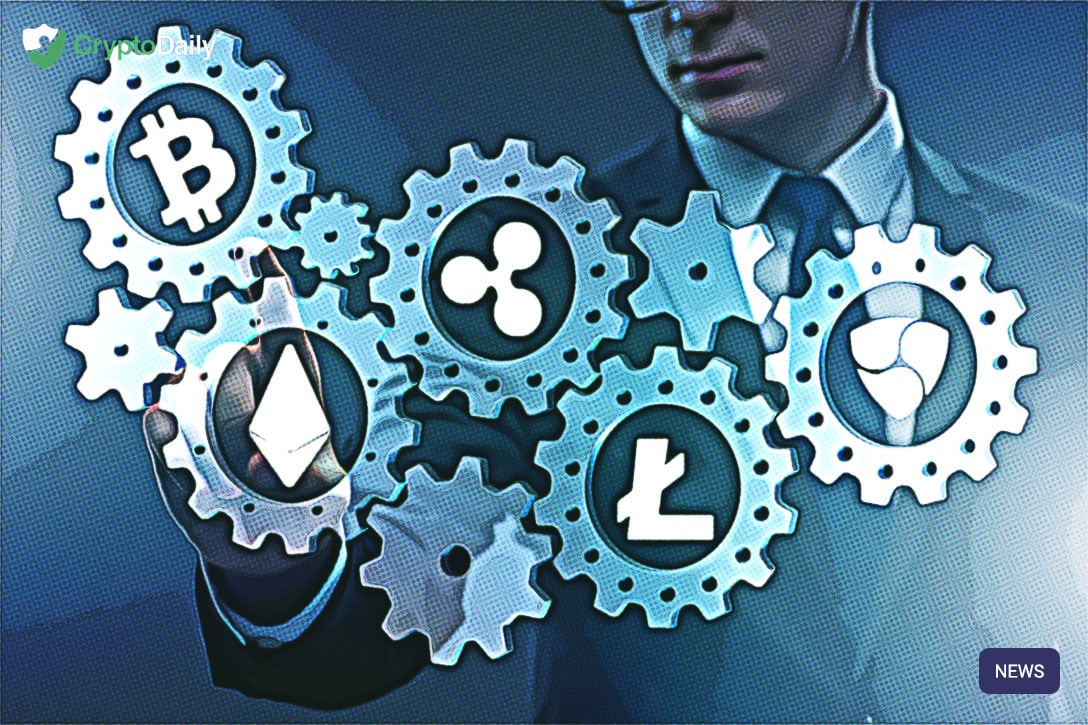 In an online exchange on Twitter, the co-founder of ETH, Vitalik Buterin exchanged arguments with the bitcoin developer, Zack Voel in regards to whether the end goal for the BTC network was/is/will be digital gold.

According to the bitcoin developer, Satoshi Nakamoto developed the technology with the original Vision for it to be a precious commodity on the Internet. Despite this, Buterin l gave his own view as he was quick to quote the first page of the original research paper published by Nakamoto. It states that when he was in the so-called bitcoin land, he clearly remembered that the founders intended for BTC to be a peer-to-peer cash which was its main goal. Digital gold was merely going to be a bonus.

The online debate between the two crypto enthusiasts has been going on for a while and has only just sparked itself this week.

Over the years, the blockchain platform and bitcoin itself has evolved quite significantly and in a popular way. Even though it has, and still does have, its fair share of critics, there are many people in favour of the digital asset.

The argument of whether bitcoin is digital gold or not has been an argument as old as the asset itself. There is no right or wrong answer but many people are arguing for both sides of the narrative.

For more news on this, the ETH price and other crypto updates, keep it with CryptoDaily!