Is the bitcoin halving overhyped? 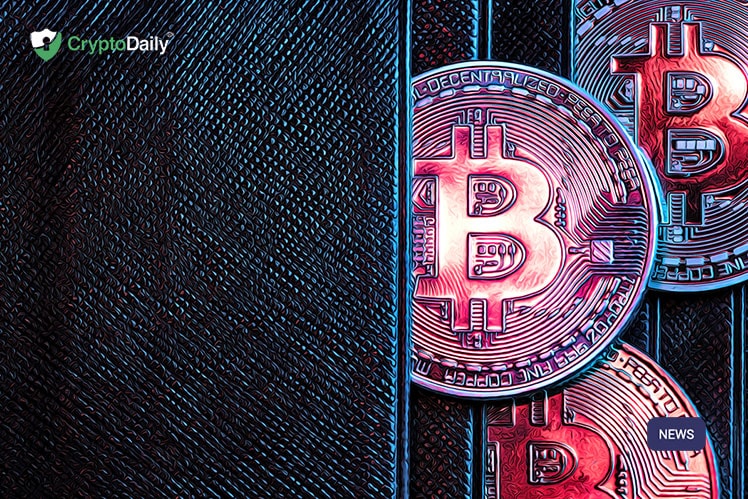 The co-founder and Chief Technical Officer of CasaHODL, Jameson Lopp has recently taken to Twitter to speak his mind on the upcoming Halving going down on the bitcoin network. He said, contrary to what Cameron Winklevoss said earlier this week, that there will not be some sort of magical economic inflection point and will almost definitely serve to reinforce the narrative that the leading crypto coin is scarce in nature.

Do you have and is highly anticipated. The event is highly dissipated throughout the crypto space and specifically in the bitcoin ecosystem as it will cut the earnings of miners by 50% and the rate of creation for new bitcoin the same. This is an event that happens every four years and will stop occurring in the next century in 2140. This will be one bitcoin reaches its maximum supply.

I don't consider Bitcoin halving events to be some sort of magical economic inflection point. Rather, they reinforce the narrative of bitcoin's scarcity.

"If enough people think the same way, that becomes a self fulfilling prophecy." - Satoshi Nakamoto

For those that don’t know, bitcoin was created with a maximum supply of 21 million coins with this upcoming halving event to slowly reduce the rate of issuance of new tokens. This is a vital key in order to control its rate of inflation.

With this in mind, the flagship cryptocurrency will be something in the crosshairs of many investors, especially in times like these. This will be because it has a higher demand due to less currency being in circulation.

It will be interesting to see how this plays out. For more news on this, the bitcoin price and other crypto updates, keep it with CryptoDaily!