Injunction granted against Telegram As the court sides with the SEC 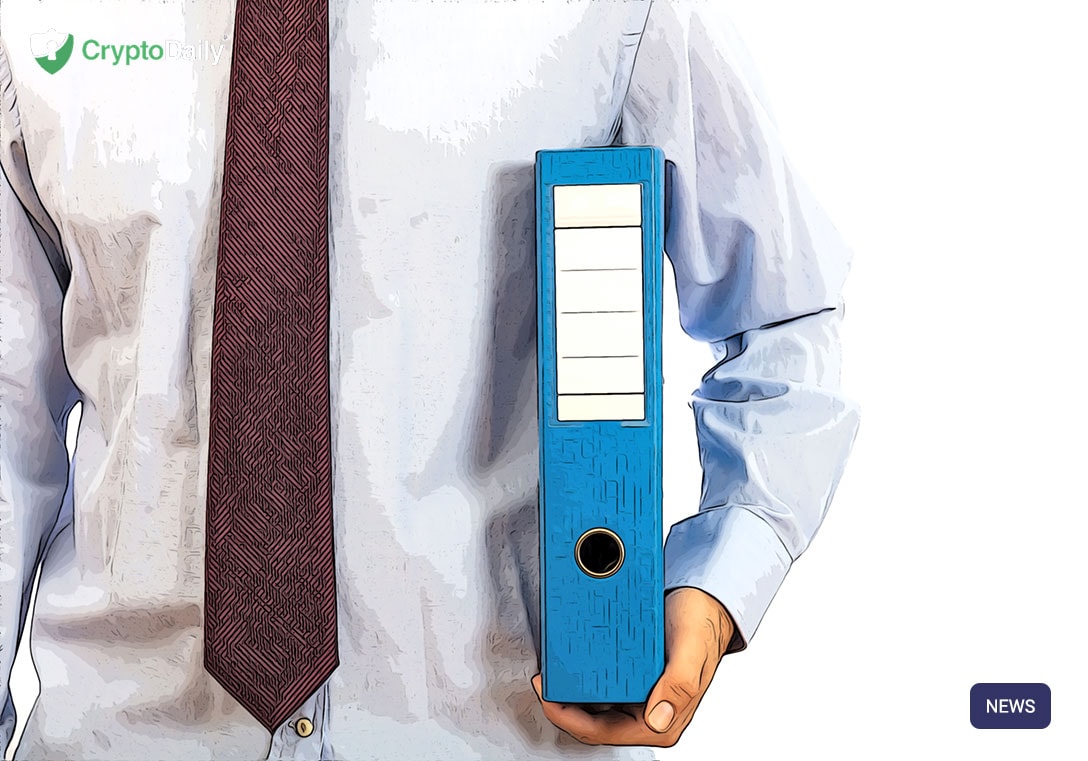 A district court in the United States has granted an injunction against the popular social platform, Telegram. This is in order to prevent the company from issuing its GRAM tokens in the current climate.

According to your filing released on the 24th of March earlier this week, granting from the securities and exchange commission in the United States requests for a preliminary injunction. The court wrote the following:

“The Court finds that the SEC has shown a substantial likelihood of success in proving that  the contracts and understandings at issue, including the sale of 2.9 billion Grams to 175 purchasers in exchange for $1.7 billion, are part of a larger scheme to distribute those Grams into  a secondary public market, which would be supported by Telegram’s ongoing efforts. Considering the economic realities under the Howey test, the Court finds that, in the context of that scheme, the resale of Grams into the secondary public market would be an integral part of the sale of securities without a required registration statement.”

The court case for the company has been ongoing since October 2019. This came after an initial coin offering in the year prior for the Telegram Open Network (TON).

As is typical with many coin offerings, the securities commission in the US has taken the stance that under the 1934 Howey Test, these kinds of offerings constitute the sale of unregistered securities.

Despite this, the court has noted that in granting the injunction intended for the GRAM tokens to reach the secondary market, it disqualifies them from exemption. The court further said:

“Telegram’s sale of Grams to the Initial Purchasers, who will  function as statutory underwriters, is the first step in an ongoing public distribution of securities and, as such, Telegram cannot receive the benefit of an exemption from the registration requirement under either section 4(a) or Rule 506(c).”