Crypto Has to Listen to its Audience in Order to grow 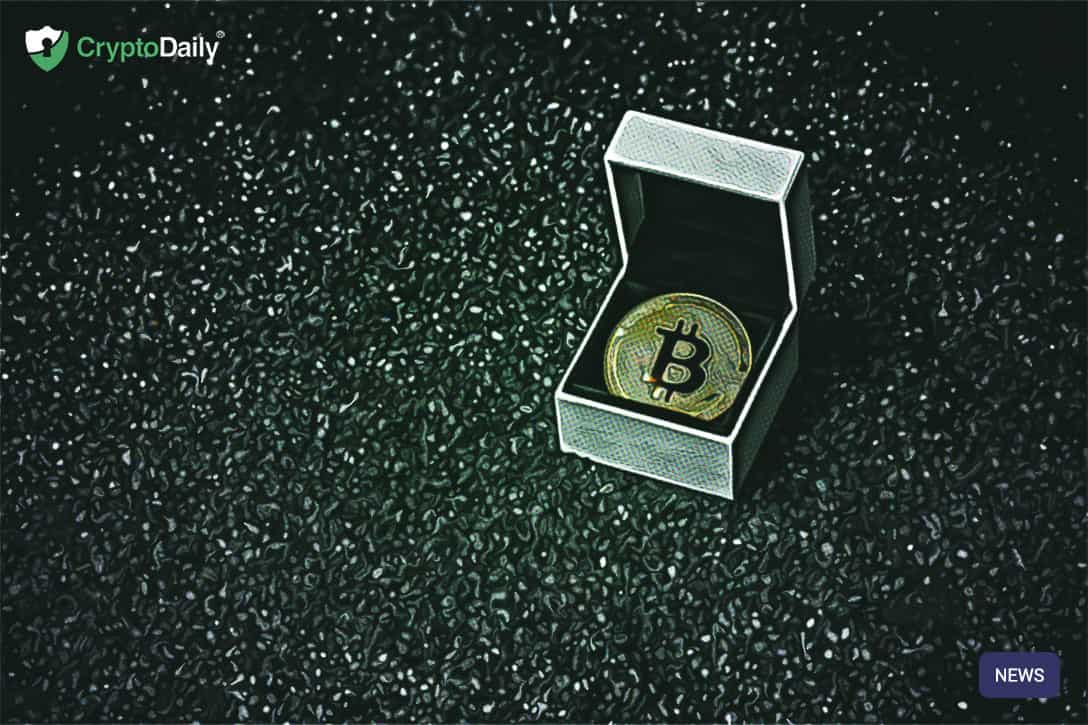 The chief technical officer of PayPal has said cryptocurrency developers must follow consumers closely if they want the industry to take off in a significant fashion.

Making his comments on the 9th of March at the Economic Times Global Business Summit, Sri Shivananda is an expert when it comes to eBay as VP of Global Platform & Infrastructure and has been at his role in PayPal for over four years.

During his speech, Shivananda highlighted that cryptocurrency has become more akin to ‘asset play’ than currency. He went on to say:

“The main thing to keep in mind in this business is to follow consumers. If consumers start to feel like there’s some leverage that they get through cryptocurrencies, everything else will automatically fall in line.”

From his perspective as a high executive at one of the oldest players in the digital payments industry, Shivananda is a big believer in the digitalisation of currencies - and that it is inevitable anyway. The future of it will take shape to reflect engagement by consumers, governments and regulators.

He noted the alternatives to crypto have already seen significant success in their field. The National Payments Corp of India has been working on a unified payment interface for e-commerce transactions which permits micropayments.

“What has been done with UPI is truly inspiring. And it’s a model that has not only been implemented, but it’s working [...] every country and every company around the world should look at and take inspiration from it and see if some of that can be replicated across the globe.”