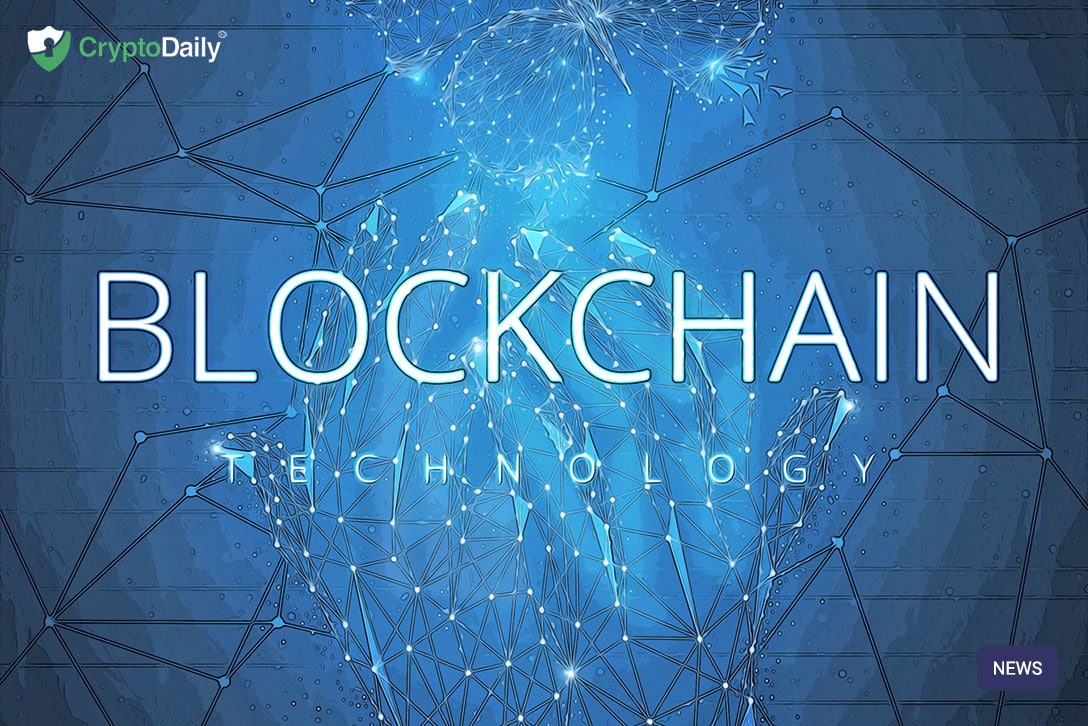 In a recent interview with CryptoSlate, the Canadian web 3.0 entrepreneur dedicated to helping build Web 3.0, Derrick Foote spoke to the news outlet to discuss giving back data freedom and control online to the users.

Foote has been involved in the Blockchain industry since 2013 and has been an active member in that time. As well as being a graduate of the Oxford University Blockchain Strategy program, Foote has spent several years teaching people on the tech behind Bitcoin and other cryptocurrencies, managing many high tier over the counter deals as well as commercial mining for the past three years it has moved in the direction Blockchain and IPFS (interplanetary file system) software development.

Two years ago, Foote booted up Temporal, a scalable IPFS infrastructure to help the production of ready application on top of IPFS quickly with modern-day tools.

Starting the interview, Foote was asked on his professional background and how he got involved with crypto. He responded, saying:

“I fell into crypto around 2013 when I was introduced to Bitcoin. I immediately saw the vision of what Satoshi was trying to accomplish and the power it could unlock in the future. My curiosity led me to dive deeper and deeper into the technology. Next thing I knew I was refreshing the price of Bitcoin ten times a day for the next five years. I started to focus on education and started a little community called Rally Trade to help crypto enthusiasts in different fields to come together, learn and grow as a team. We’ve done a lot of work to reduce the risk of hacks, beginner mistakes and scam projects in the space.”

For more news on this, we’ll be talking about Foote’s experience in the space and how he started Temporal in future articles so make sure you keep it with CryptoDaily!