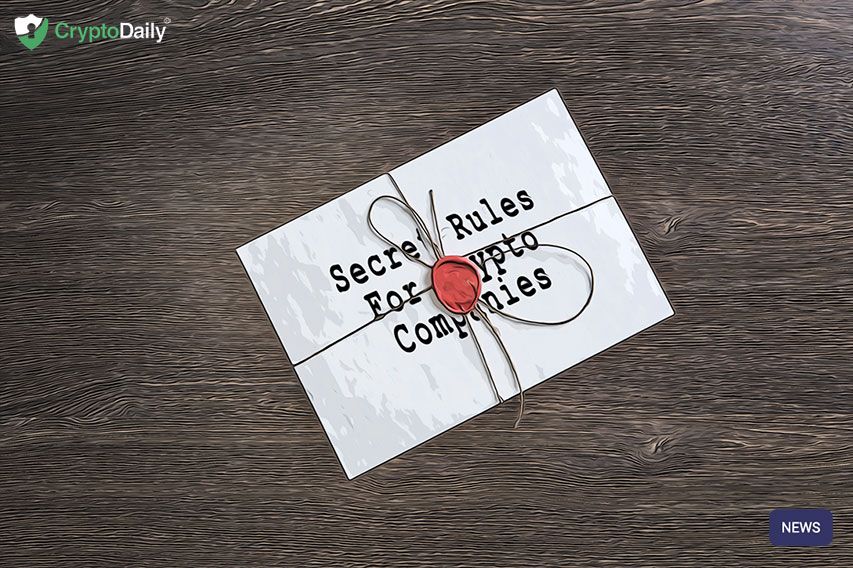 Smaller crypto companies are on the line with the upcoming fifth Anti-Money Laundering Directive (AMLD5) within the European Union (EU) already meaning the end for small companies related to crypto on the continent. A secret memo has allegedly been sent around between the Dutch Central Bank and the Minister of Finance which suggests that crypto firms in Holland may have to adhere to even more rules that go beyond what is highlighted in the AMLD5.

One British payments platform, Bottle Pay was one of the first firms to close down due to the new move. Last week, on December 13, they revealed:

“The amount and type of extra personal information we would be required to collect from our users would alter the current user experience so radically, and so negatively, that we are not willing to force this onto our community.”

The firm went under due to alleged ideological reasons, but some found the financial worry of following these new policies too much to handle. The co-founder of Coingarden, Wouter Vonk, supposedly said:

“All controls and KYC administration that needs to be in place will come with serious costs. [Thus] we decided we were too small to go on that route.”

As per CryptoSlate, Simon Lelieveldt a Dutch payment, blockchain expert, wrote on this on Medium. He said:

“As a new set of rules, the Ministry included further inspections and checks of a business plan, organization, risk management, etc originating from the Act on Supervision of the Financial Sector. The actual legal construct includes a detailed evaluation of the company, revocation of registration when a company is no longer compliant with the rules and a prohibition to operate on the market without a registration.”